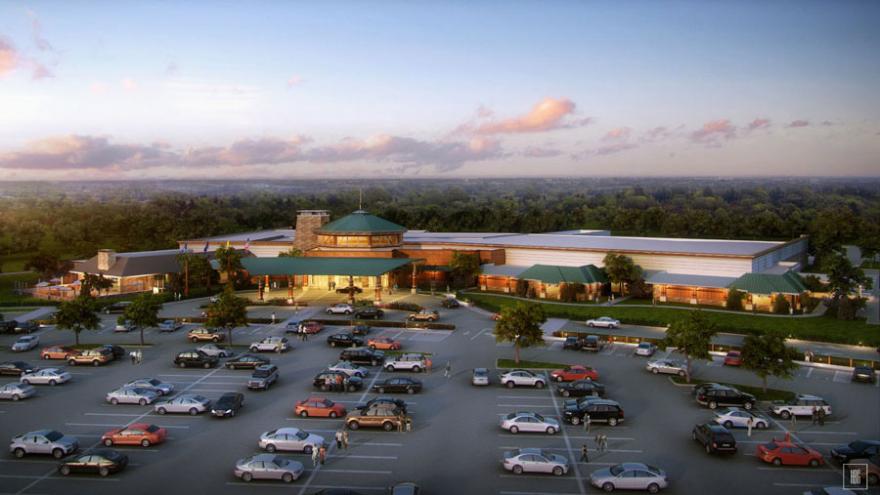 Indiana and the Pokagon Band of Potawatomi have announced a new compact that will allow Class III gaming at Four Winds South Bend.

The current slot machines are Class II gaming, which is based on Bingo, rather than a random number generator.

Negotiations on the compact began after a request from the Pokagon Band in August 2019.

The compact has been submitted for ratification.