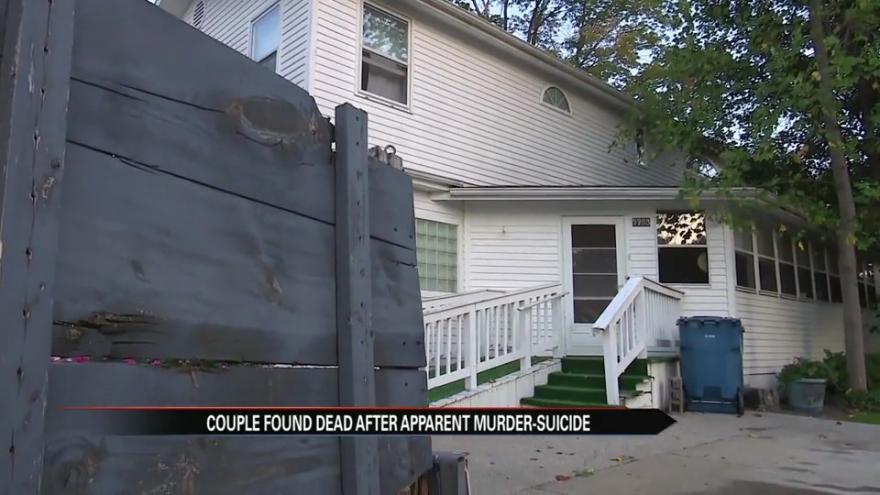 BRIDGMAN, Mich. -- Bridgman Police have released new details in the deaths of Donald and Pamela Ackerman.

Police were called to a home on Baldwin Road on Saturday afternoon to check on the welfare of the couple because family members had not heard from them for several days.

When police arrived, they found Donald and Pamela deceased in a suspected murder-suicide.

Autopsies were performed on Monday in Kalamazoo.

Investigators say they believe Donald shot his wife before taking his own life.