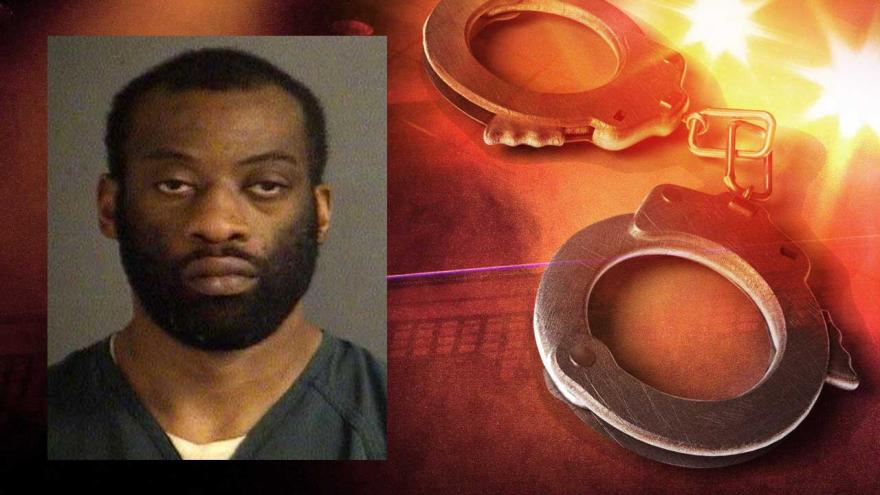 Charges have been filed against the man who allegedly attempted to rob the First Source Bank on S. Michigan Street in South Bend Tuesday.

On June 6, an employee of the bank received a phone call from a co-worker who was off-duty and lives near the bank. She saw a man with a mask headed towards the bank, according to the probable cause affidavit.

The employee of the bank looked outside and saw the man approaching the bank. The man entered the first set of doors to the entrance, but the employee was able to lock the second set of doors to prevent the man from getting into the bank, according to the probable cause affidavit.

South Bend Police arrived to the scene and another witness told police he saw a man headed towards the bank wearing white gloves. He said the man then looked up at the bank cameras, then pulled a mask and entered the first set of doors, according to the probable cause affidavit.

The witness followed the man as he walked northbound on Michigan Street. He told police he saw the man discard the gloves, police said.

An officer saw a man matching the description of the suspect walking northbound on Michigan Street.

The officer spoke with the man, Cheston Turnipseed, and located a piece of paper in Turnipseed's pocket, reports said.

Turnipseed was taken to the South Bend Police Department for an interview.

He allegedly admitted to walking up to the bank with gloves on his hands and nylons over his face.

He also allegedly admitted to writing the note with the intention of using it to get money from the bank. He said when he found the doors locked he left, according to the probable cause affidavit.

Turnipseed also admitted to robbing the First Source Bank on Mishawaka Avenue on May 30, according to the probable cause affidavit.

He said the employee gave him approximately $4,000 but was burned when the dye pack exploded, reports said.

Turnipseed told police he used the money on drugs, women and at McDonalds.