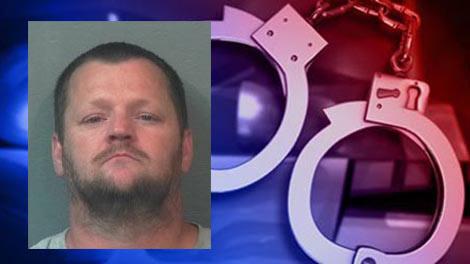 A Keeler Township man was arrested after a standoff with the Van Buren County Sheriff’s Office on Thursday. He was arraigned Friday on charges of assault, resisting/obstructing and possession of a sawed off rifle.

On Thursday around 4 p.m., the Van Buren County Sheriff’s Department was called to a residence in the 84000 block First Street after a 21-year-old man called 911 to report he was assaulted with a metal baseball bat.

The man had gone to a next door neighbor’s house to call police.

When investigators arrived, they interviewed the victim and established probable cause to arrest 45-year-old Paul Edward Hess.

They went next door, to 84439 First Street where they found Hess in the garage.

Deputies tried to arrest him for felonious assault, but he fought off the deputies and ran into the house, reports said.

Hess allegedly armed himself with a rifle and shotgun and there was a several hour standoff where he allegedly threatened to shoot police.

He also allegedly claimed he had explosives during the incident.

After several hours, Hess surrendered and was taken into custody.

During a search of the home, deputies seized

On Friday, Hess was arraigned on the following charges: