New emojis to be released later this year 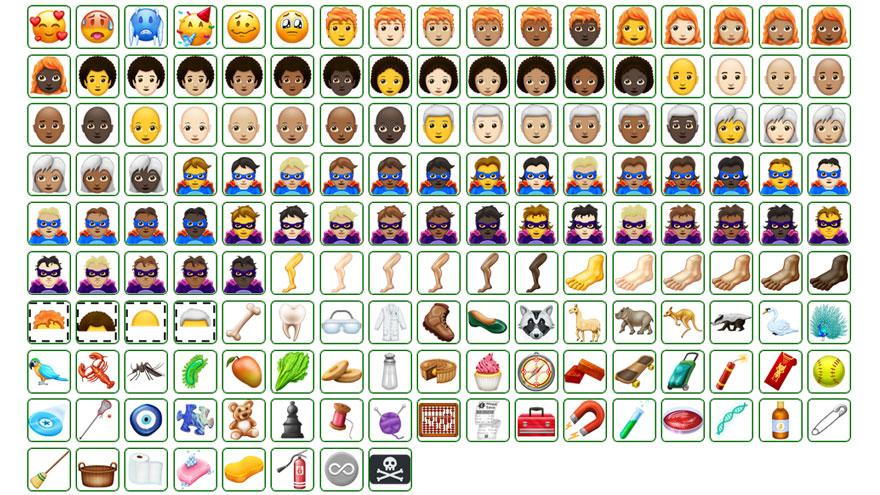 The Unicode Consortium, a nonprofit that sets the global standard for emoji, announced 157 new emoji will be released later this year.

Emoji will soon have a variety of new hairstyles, such as curly or bald, and more hair color options such as red and white.

There will also be more animals.

According to Unicode, smartphone users can expect the new emojis to be released in August or September of this year.

Take a closer look at the new emoji.