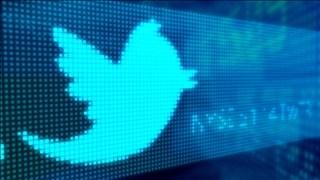 A new hashtag has popped up on Twitter reflecting voters' reluctant support of Hillary Clinton, who made history Tuesday night by becoming the first female presumptive presidential nominee for a major party.

While some voters are very passionate in their support of a particular candidate, many have taken to Twitter to express they are resigned to voting for Hillary.

Here are a few of the Tweets posted in the last 12 hours.

Sums me up perfectly #GirlGuessImWithHer...

Folks In the bathroom stall after voting for Hillary (to stop Trump) in November #GirlGuessImWithHer pic.twitter.com/qmLfJZK07w

Because it means Trump won't be our next president #GirlGuessImWithHer pic.twitter.com/4FRHvLItRz