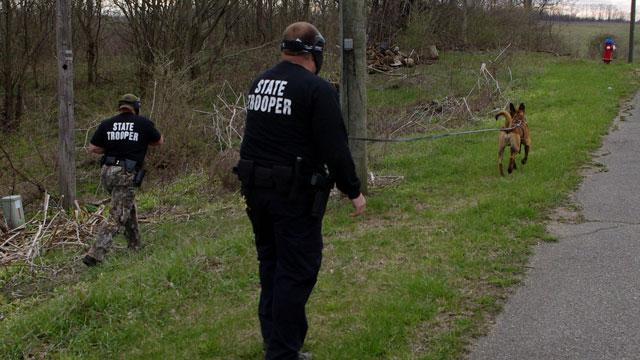 The Indiana State Police Bremen Post has added another K9 team to the district.

At a ceremony on January 15, four K-9 teams were added to the department, bringing the total number of K9 teams statewide to 40.

Trooper Caswell and Chase had to wait a few more months before they could hit the street. Chase was injured during his training and had to recover before completing his final certifications.