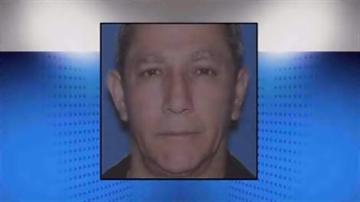 SOUTH BEND, Ind. -- Even though it has been two years since the discovery of Domingo Flores’ body in his Dayton Street home, investigators say they are still receiving valuable leads in the case.

Maria Lopez, one of Flores’ relatives, says relatives got worried about him after they didn’t see him for several weeks.

"They had found Domingo murdered in the house,” said Lopez.

"They found our victim Domingo in a crawlspace under the house,” said Lieutenant David Wells of the Saint Joseph County Metro Homicide Unit.

Detectives say he was shot several times, then stuffed in the crawl space.

"We've all been non-stop on this case since 2011 believe it or not and as recently as a couple of weeks ago we’ve been working on it,” said Detective Galen Pelletier, of the Saint Joseph County Metro Homicide Unit.

In November 2012, an outside jurisdiction ran the VIN of a vehicle and it came back to Flores’ stolen truck.

The blue Dodge Ram truck was returned to South Bend and processed by metro homicide detectives.

That gave them more clues. Police won’t say what that information is, but they want the family to know they won’t stop investigating until they find out who killed Flores.

The family put up a reward of $5000 for a tip that leads to an arrest.