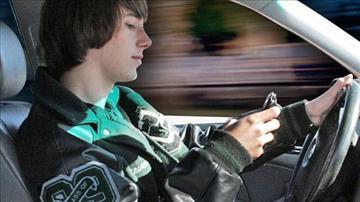 A new law takes effect on Thursday that affects teen drivers in Michigan with a Level 1 or Level 2 license under the Graduated Driver Licensing program. The teens are not allowed to use a cell phone while driving.

The law, known as Kelsey’s Law, was named for Kelsey Raffaele, 17, of Sault Ste. Marie Michigan who was killed in a cell phone related crash in 2010.

Exemptions to the law include emergency situations and hands-free devices.

If a teen violates the law, it is a civil infraction with a fine up to $100. It does not impact participation in the GDL program.