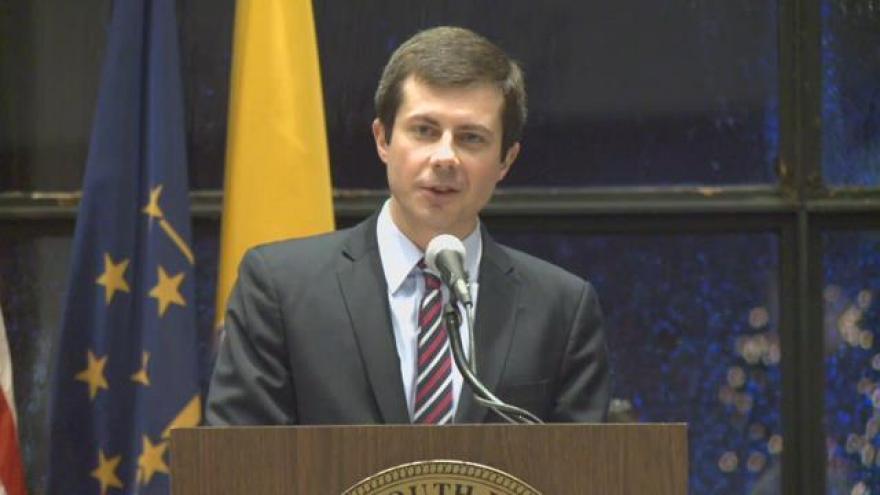 Titled "A Fresh Start", the video follows a major theme of the Mayor's campaign, focusing on change within the Democratic party starting at the local level, with elected city officials working together to share ideas and advance policies.

In the clip, local officials from all over the country, including Texas, Massachusetts, Ohio, Oregon and Maryland speak about their friendships and connections with Mayor Pete.

Maryland State Senator, Bill Ferguson, is among those featured showing his support.

"We're with Pete because we believe that we're the ones here to make the change." - Bill Ferguson.

"We need that kind of fresh, new perspective, and bring a whole new generation of democrats in  so that we can win races. Thats why Pete needs to be the Chair."  - Setti Warren

"That's the type of leadership that we need at the national level." - Miguel Solis

The full "A Fresh Start" video is available on the Pete for DNC Vimeo account, here.

Buttigieg is set to speak next at the second DNC Forum in Houston, TX on Saturday January 28th. A live stream of the forum will be available through Democrats.org, here.