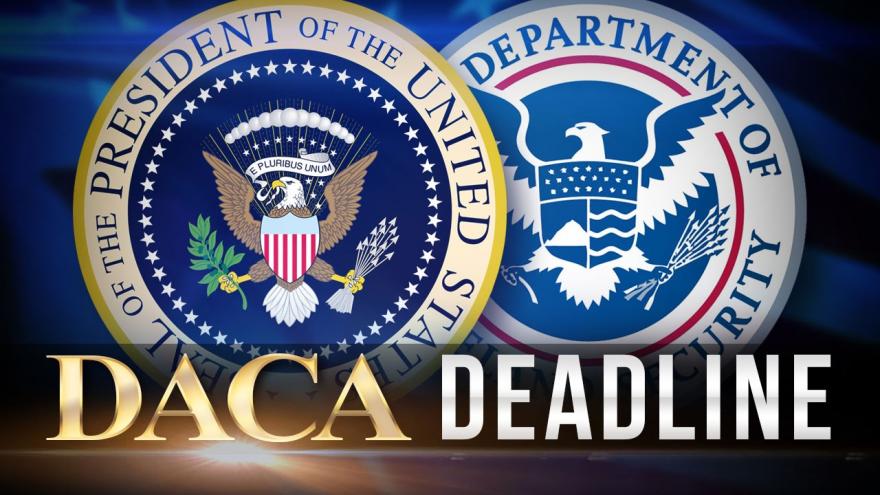 (CNN) -- Senators traded accusations of negotiating in bad faith on immigration as Republicans on Tuesday put out their offer to protect young undocumented immigrants and it was immediately rejected as non-serious by Democrats.

The development made public the stalemate that had been playing out behind the scenes as lawmakers edge closer to a potential government shutdown on year-end spending -- which runs out Friday. Democrats have said they want a DACA solution by the end of the year.

A group of Republicans had been negotiating with Senate Democratic Whip Dick Durbin about resolving the future of the Deferred Action for Childhood Arrivals program that protects undocumented immigrants brought to the US as children and which President Donald Trump has decided to end.

The bill, the Security, Enforcement, and Compassion United in Reform Efforts, or SECURE Act, includes a wish list of conservative items, including mandatory worker verification, changes to asylum policies, limiting family-based migration border security and targeting sanctuary cities. Most of the proposals alone are considered nonstarters by Democrats.

The bill, which numbers more than 500 pages, is combined with the BRIDGE Act, a proposal introduced immediately after the 2016 election designed as a temporary protection for recipients of the DACA program in case Trump had opted to end it immediately, but lacking a permanent solution for those individuals.

The SECURE Act was a public introduction of an offer the group had made to Durbin in recent days, which the Democrat had rejected as not a serious beginning.

Cornyn called the efforts a "good faith" offer in rejecting the idea a DACA fix could be reached by the end of the year, as Democrats and an increasing number of moderate Republicans are pushing.

"We are certainly willing to enter into those good-faith negotiations, but they do not belong in the end-of-the year spending appropriations debate," Cornyn told reporters. "I hope our colleagues on the other side of the aisle will take our word for it as demonstrated by our good faith in making an offer to them that we do want to resolve this but it's not going to be before the end of this year."

"Neither Sen. Cornyn nor Sen. Grassley has ever voted for the Dream Act," Durbin said in a statement, referring to his legislation with South Carolina Republican Sen. Lindsey Graham that would create a pathway to citizenship for DACA eligible individuals. "This proposal, as I have told them personally, cannot be considered a good faith effort to provide protection for the Dreamers, including those who were enrolled in DACA."

Durbin told CNN last week that he had informed Cornyn and Grassley he would be working to find Republicans who would vote for a deal based on his Dream Act and some border security.

"So I sat down with Grassley and Cornyn twice, personally, and said, 'Let's be honest. Neither of you have ever voted for an immigration bill and probably never will. I've got to sit down and negotiate with people who might vote for this bill,'" Durbin said at the time.

In the House, 34 Republicans signed a Tuesday letter to Speaker Paul Ryan asking for a "balanced" solution by the end of the year. 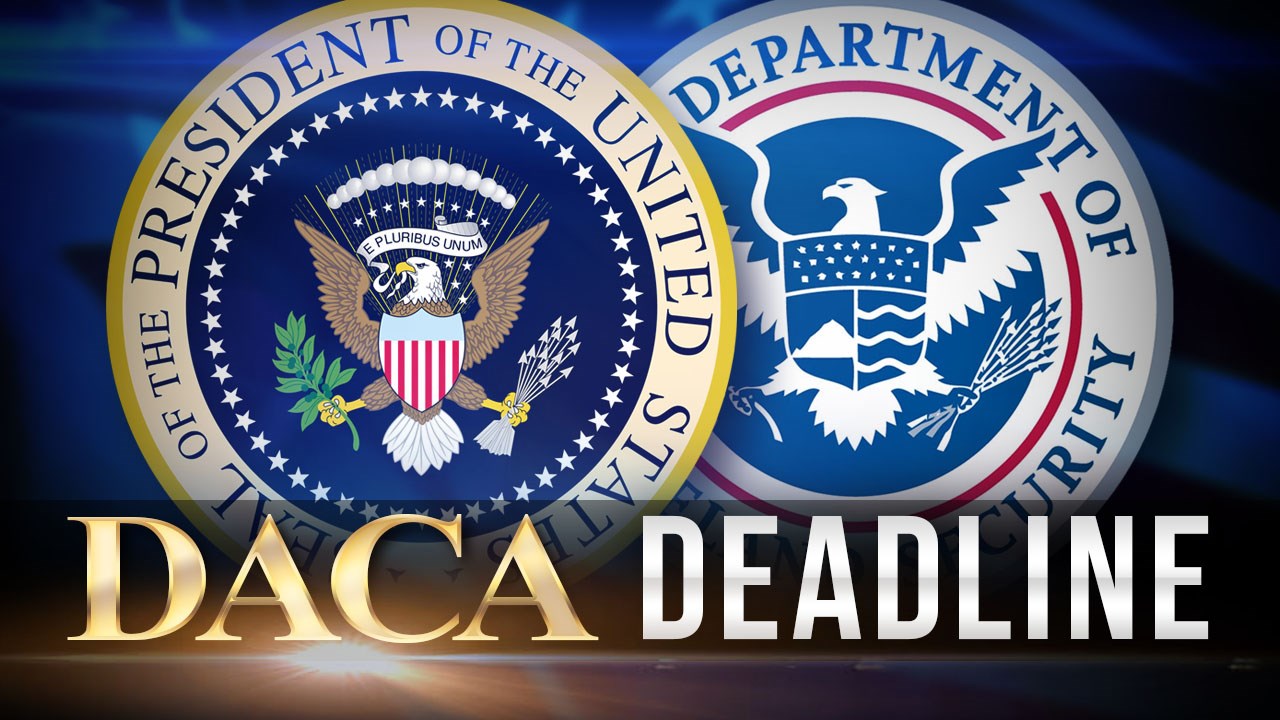