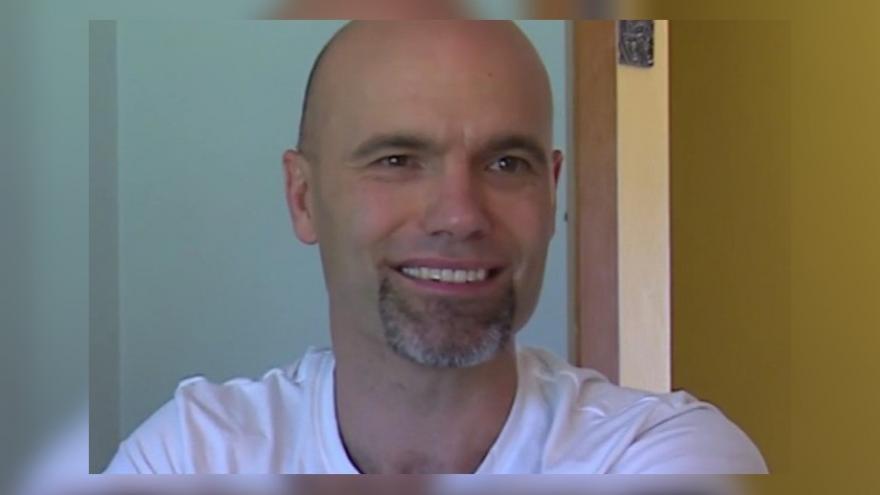 SOUTH BEND, Ind. – The South Bend Fire Department announced Thursday night that they had lost one of their own to brain cancer.

Joshua Comeau was appointed in 2007 and had been a 12-year active firefighter for the South Bend community.

Comeau served as a firefighter and as an Advanced EMT during his time with the South Bend Fire Department.

His battle with brain cancer went back to 2014 and he was able to return to work after treatment and rehabilitation. A recurrence of the cancer in 2018 left Comeau to mostly office duties.

“Josh was a strong firefighter physically, mentally and spiritually, Josh’s attitude and faith never faltered even in the toughest of times,” said Fire Chief Steve Cox.

Funeral service details will be announced at a later time.