NFL teams may now get fined for their social media posts 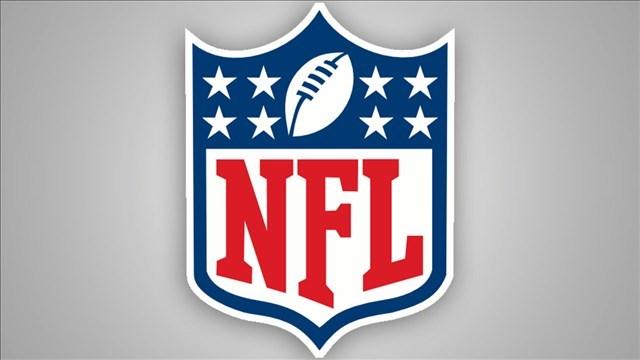 NEW YORK (CNNMoney) -- NFL teams are getting reigned in on social media.

A new league policy, which takes effect Wednesday, will result in fines of up to $100,000 for teams that break the rules.

From kickoff to an hour after the game, teams can no longer post their own video to social media. They can only re-post NFL-owned videos on Twitter and use Snapchat.

Teams also can't livestream games or plays. For post-game press conferences, which can be livestreamed, only Periscope and YouTube Live can be used.

On non-game days, NFL teams can only post about 45 videos. That number includes gifs, livestreams and promotional videos for things like ticket sales and game day information.

According to an internal NFL memo, teams were informed of the new rules in September. The fines were imposed because some teams were violating existing rules.

A team's first infraction could mean a fine of up to $25,000. The second could cost up to $50,000. Subsequent incidents could mean up to $100,000 in fines and losing the ability to post content that's owned by the league.