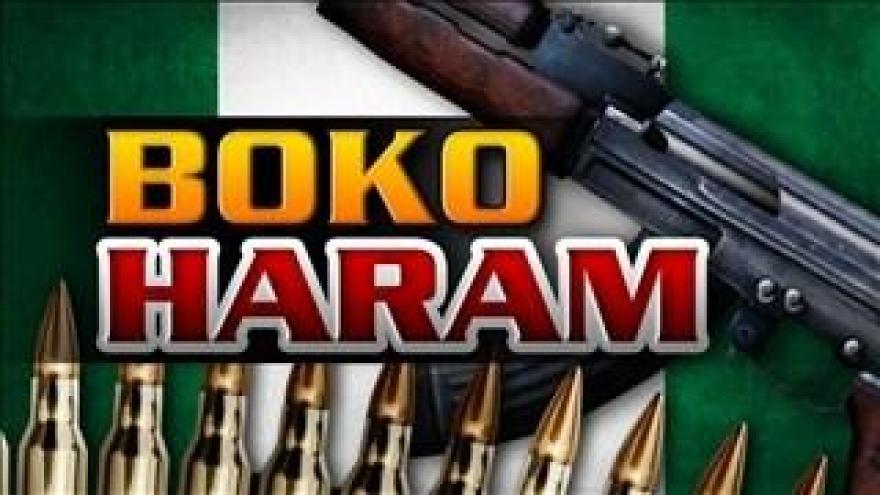 (CNN) -- At least 30 people were killed and more than 80 others injured in a triple suicide attack Tuesday in the town of Mandarari, in Nigeria's Borno State, according to civilian vigilantes fighting Boko Haram Islamists in the area.

Three female suicide bombers detonated their explosive belts in a local market and outside a nearby camp for people displaced by Boko Haram violence.

The attacks happened on a weekly market day when people from the town and nearby villages flood the market to buy and sell food, clothing and livestock.