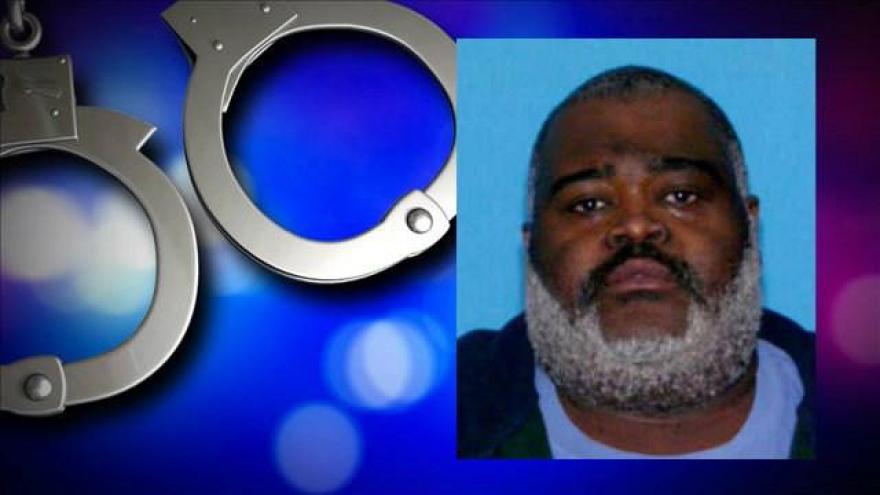 A man was arrested for drug-related charges by officers with the Niles Police Department Thursday evening.

Officers say at approximately 8 p.m., a search warrant was carried out at a residence on the 700 block of Cass Street on suspicion that crystal meth was being distributed at the home.

During the search, law enforcement reportedly discovered about 14 grams of methamphetamine, marijuana, marijuana wax, and “drug trafficking evidence.” Officers say the street value of the meth was over $2,000.

Hollingsworth was lodged at the Berrien County Sheriff’s Department and arraigned with bond set at $15,000 cash or surety.