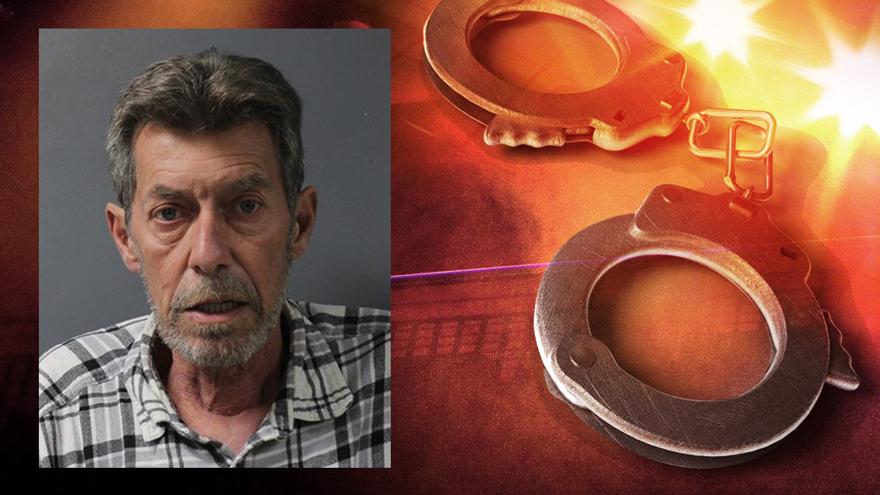 A Niles resident has been arrested on a warrant for two counts of sexual battery for incidents that happened in the Tampa Bay area in 1998.

Robert Thomas, 61, was arrested in Niles on December 12.

The victim, who was 20 years old, told deputies she was walking along the beach access when she was approached by an unknown male who was naked, according to the Pinellas County Sheriff's Office.

The victim attempted to flee but was overpowered by the suspect, who also threatened her with a weapon, reports said.

Deputies said the suspect forced the victim to perform oral sex on him, then made her get into the Gulf of Mexico to clean herself off, reports said.

DNA was collected from the victim during a sexual assault examination. The DNA was entered into national and state databases, but no matches were found.

Despite investigating over 90 suspects, the case was not solved.

In December 2018, the case was accepted for genealogy mapping.

In March 2019, detectives found a match of a distant relative and eventually narrowed down the search to a genetic line in the family representing 5 suspects, reports said.

In December 2019, detectives obtained a DNA sample from Robert Thomas in Niles.

On December 10, the Florida Department of Law Enforcement's DNA analysis confirmed Thomas' DNA was consistent with the DNA of the suspect in both sexual batteries in 1998.

Detectives from the Venice Police Department and the Pinellas County Sheriff's Office traveled to Niles to take Thomas into custody on December 12.

Thomas confirmed he either lived in the area or visited the areas during the time frame of the allegations, but didn't admit to any involvement in the crimes, according to investigators.

Thomas understood DNA evidence was found and requested an attorney.

Thomas has been charged with two counts of sexual battery, one from Pinellas County and one from Sarasota County.

Thomas is in custody at the Berrien County Jail and is awaiting extradition.

FDLE Commissioner Rick Swearingen said, “FDLE is a national leader using the power of genetic genealogy to solve cases. Thomas is the fifth cold case suspect to be identified using Genetic Genealogy in Florida since last October and several additional cases are moving forward. I could not be prouder of our Genetic Genealogy team and this program.”