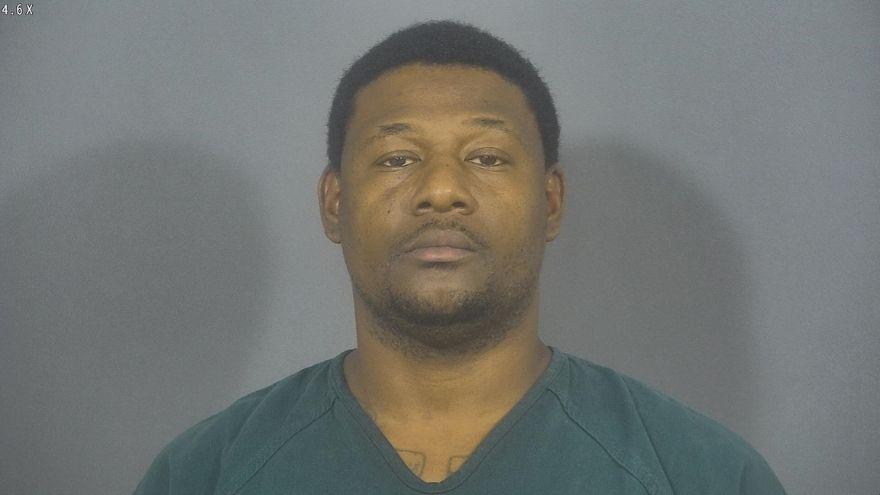 SOUTH BEND, Ind.—A Niles man was sentenced to nearly 6 years in federal prison for transporting a firearm in interstate commerce knowing that a felony offense would be committed with it, according to the U.S. Attorney’s Office.

Clarance Bonds, 36, of Niles, Michigan, was sentenced to 71 months in prison with two years supervised release.

Bonds was on federal supervised release for conspiracy to possess with intent to distribute crack cocaine when he purchased a .45 caliber handgun in Michigan, court documents said.

Bonds then brought the gun from Niles to South Bend where he was caught with it while a passenger in a car that was stopped by police, court records said.

According to the U.S. Attorney’s Office, Bonds has multiple prior convictions, including several for weapons-related offenses.