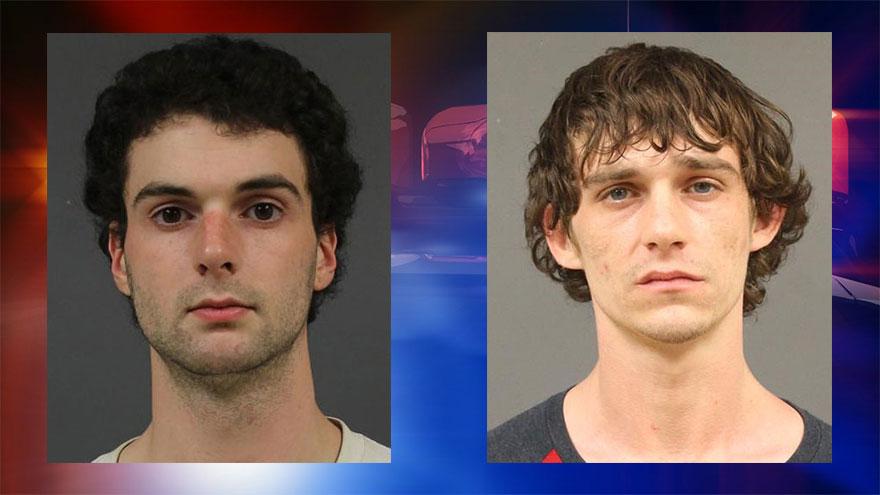 NILES, Mich. – Two Niles men were arrested Tuesday after police investigated a report of shots fired, which led to a home investigation where they found several firearms and drugs.

Niles Police officers were dispatched to the 1000 block of Ferry Street Tuesday on reports of gunshots fired.

When the officers arrived the shooters had fled the scene in a reported dark colored vehicle.

Officials spoke to witnesses and continued to investigate the area when the vehicle with the suspected shooters returned.

Shindeldecker allegedly resisted enforcement while he was arrested. Police said he possessed marijuana and a large amount of cash.

Bullet casings and live rounds were examined and led police to investigate a residence on Emmons Street. =

Police found a 9mm firearm, two semi-automatic pistols, one 12 gauge shotgun, one rifle, over 200 Xanax tablets, and additional marijuana after contacting the occupant and obtaining a search warrant.

22-year-old Chase Bennett of Niles was arrested with the alleged possession of marijuana, firearm during the commission of a felony, and maintaining a drug house.

Both men were booked at the Niles Police Department and arraigned in fifth district court on May 10th.