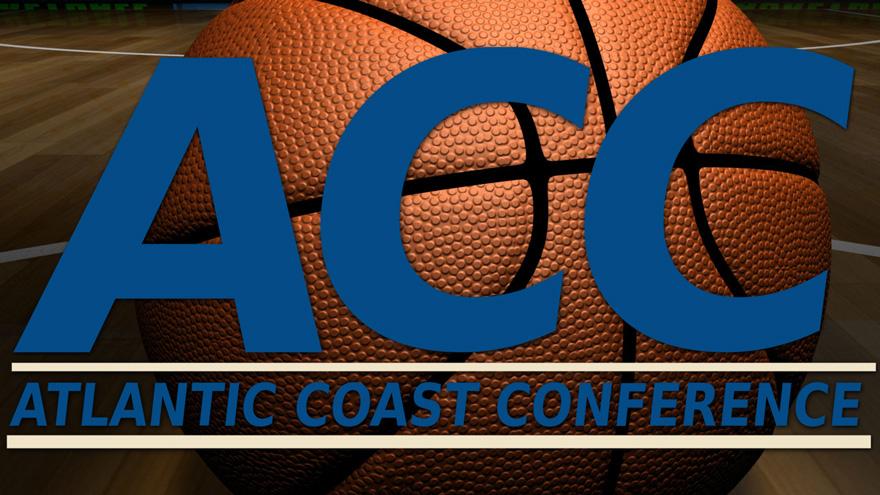 GREENSBORO, N.C. -- The 5th ranked Notre Dame Women's Basketball Team advanced to the ACC Semifinal with an 83-47 victory over Virginia Friday evening, according to a press release from the university.

The team remains undefeated in ACC Tournament play since joining the conference, according to a press release from the university.

Junior guard Marina Mabrey had a career high of 5 3-pointers, according to the university.

In a press release after the game Head Coach Muffet McGraw commented on the win and the great performance from Mabrey, stating "Offensively, Marina (Mabrey) had a great game and shot the ball really well. I thought the bench really helped us tonight and that's what we needed them to do, so good game all around."

The Irish will play again Saturday at 2:30 p.m.