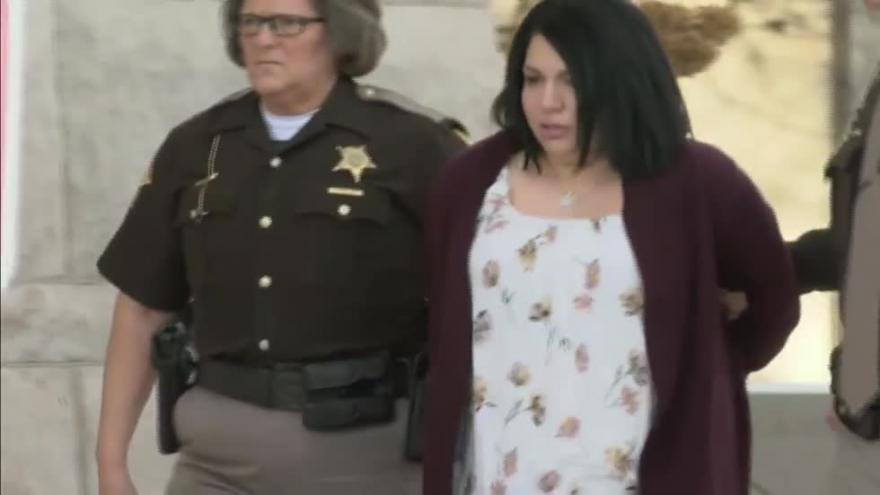 FULTON COUNTY, Ind. -- No charges have been filed against Brittany Ingle, who was accused of charging at Alyssa Shepherd during Shepherd's sentencing hearing in December 2019, according to court records.

Ingle was taken from the courtroom in handcuffs and had preliminarily been charged with battery.

Just prior to the alleged battery in the courtroom, Shepherd was sentenced to four years in prison for the deaths of three of Ingle's children. Shepherd failed to stop for a school bus on SR25 and struck and killed Xzavier Ingle, 6, Mason Ingle, 6, and Alivia Stahl, 9, and seriously injured Maverik Lowe.

Ingle appeared at a hearing Tuesday and was informed no charges had been filed against her.