No injuries reported in plant fire in Goshen 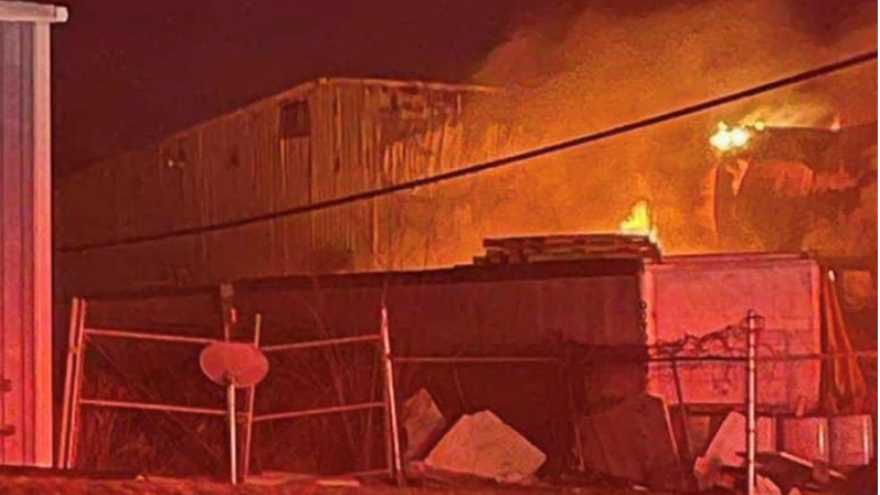 ELKHART COUNTY, Ind. – No injuries were reported from a large fire in the 2800 block of College Avenue in Goshen on Monday night, according to the fire chief at the scene.

The fire happened at Forest River Plant, according to officials.

Multiple explosions occurred, which released adhesives and other chemicals, the fire chief said.

Crews worked overnight to put out the flames, putting out the fire's hotspots. At this point, there are no visible flames at the scene.

This is an ongoing investigation. The cause of the fire remains unknown.