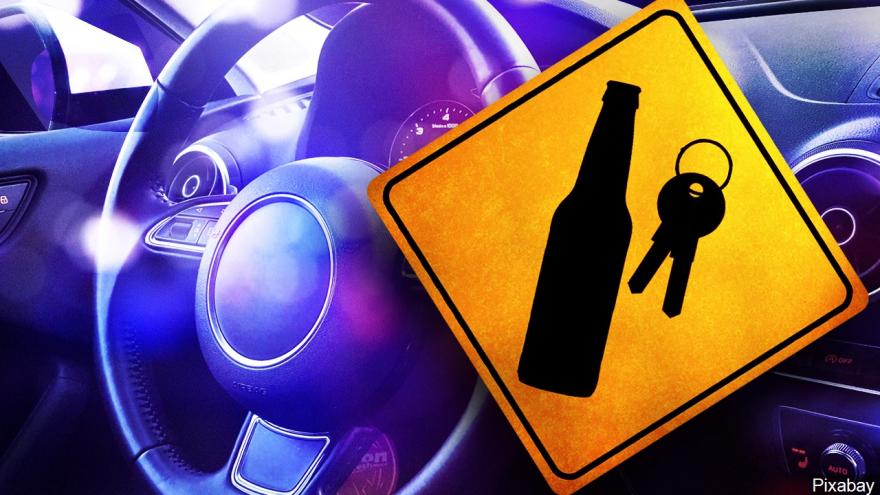 MISHAWAKA, Ind. – There were no alcohol-related crashes on St. Patrick’s Day and crash numbers even decreased from last year, according to Mishawaka Police.

Lt. Tim Williams says there were only 29 crashes and only one of them resulted in injuries Saturday night into early Sunday morning.

Williams also reported there was only one DUI arrest made in the entire county around 1:20 a.m. Sunday morning.

Even though St. Joseph County left the alcohol-related crashes in 2017, neighboring Cass County in Michigan saw two injury crashes which landed six people in the hospital.

Alcohol is believed to have played a major role in both incidents.