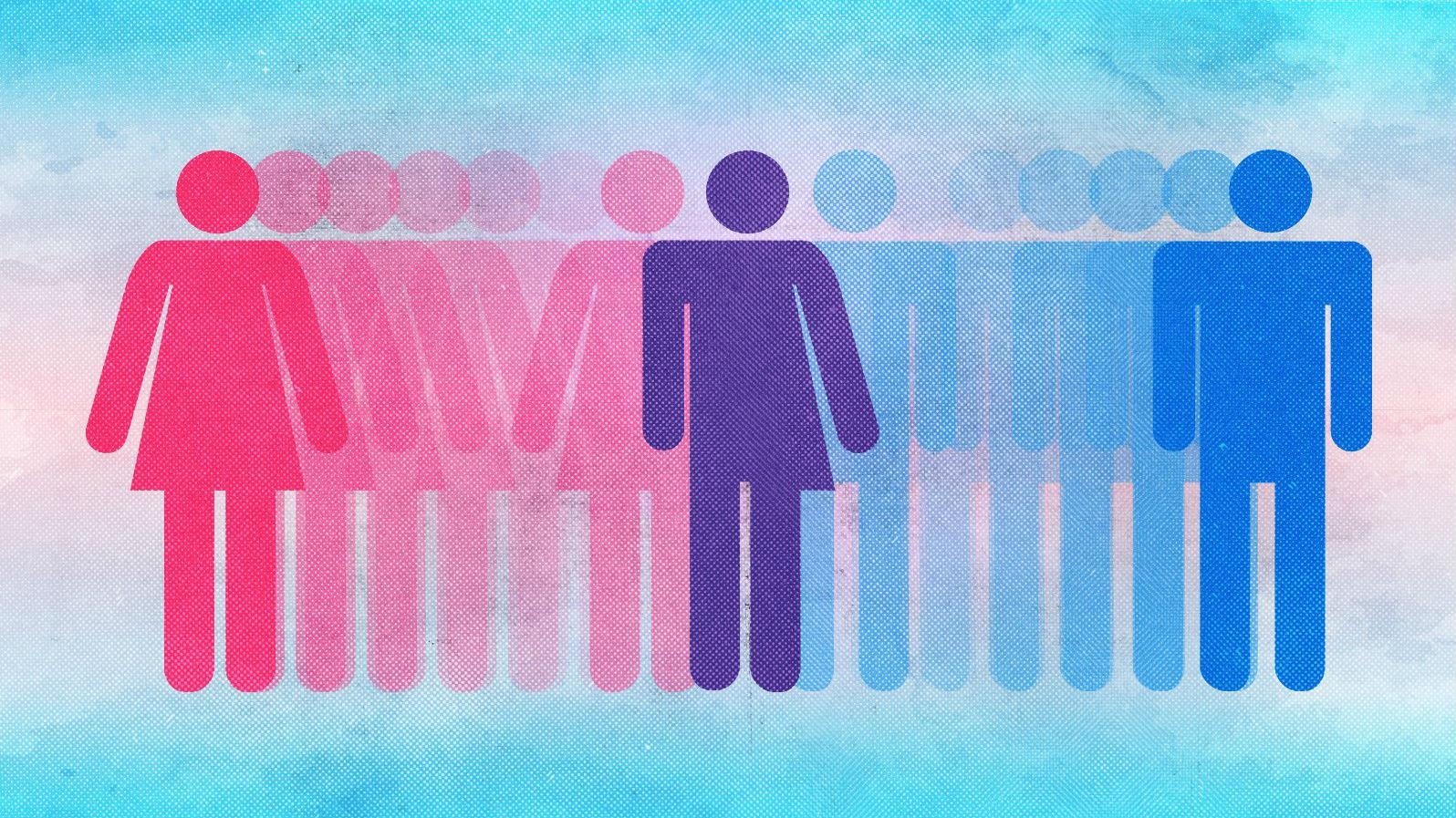 The two will face off in federal court in North Carolina after two of the state's top officials Monday sued the U.S. Justice Department, Attorney General Loretta Lynch and one of her assistants.

The lawsuit calls last week's demand that the state "remedy" its Public Facilities Privacy and Security Act by Monday or risk being in violation of federal law "a baseless and blatant overreach."

The act bans individuals from using public bathrooms that do not correspond with their biological sex, as dictated by their birth certificates.

In its letter last week to Gov. Pat McCrory, the Justice Department asserted, "Access to sex-segregated restrooms and other workplace facilities consistent with gender identity is a term, condition or privilege of employment. Denying such access to transgender individuals, whose gender identity is different from their gender assigned at birth, while affording it to similarly situated non-transgender employees, violates Title VII."

In a Monday news conference, McCrory blamed the city of Charlotte for raising the issue of gender identity and public restrooms. The matter was not on the state's agenda, he said, until the city imposed a mandate that "caused major privacy concerns about males entering female facilities and females entering male facilities."

Because, he said, this is now a national issue -- and could affect every U.S. company with more than 15 employees -- McCrory called on Congress to revisit the anti-discrimination provisions under Titles VII and IX of the Civil Rights Act.

"Our nation is one nation, especially when it comes to fighting discrimination, which I wholeheartedly support," McCrory said.

'Not a protected class'

North Carolina homes in on Title VII in its lawsuit, saying precedence is clear: "Transgender status is not a protected class under Title VII," and it cites a half-dozen cases that it says back its stance. Only Congress can change this, the lawsuit says.

In a statement announcing the lawsuit, McCrory said the federal government was trying to tell every government agency and company employing more than 15 people "that men should be allowed to use a women's locker room, restroom or shower facility."

He said later that the "new, complex and emotional issue" pitted privacy against equality.

Lynch is expected to address the lawsuit publicly later Monday.

The lawsuit emphasizes that no one is facing discrimination because the law applies equally to everyone.

"All state employees are required to use the bathroom and changing facilities assigned to person of their same biological sex, regardless of gender identity, or transgender status," it says.

Perhaps the writing was on the wall. Before Monday's action, McCrory repeatedly said his response to the Justice Department would resonate beyond the Tar Heel state.

"This is no longer just a North Carolina issue," he said in a Fox News interview Sunday. "This is a basic change of norms that we've used for decades throughout the United States of America and the Obama administration is now trying to change that norm -- again not just in North Carolina, but they're ordering this to every company in the United States of America -- starting tomorrow I assume, or Tuesday."

But there seems little middle ground in the reactions to the lawsuit: Folks are either incensed at what they see as McCrory's attempt to legislate discrimination, or they applaud the governor for defending the state in the face of federal intervention.

State Senate Minority Leader Dan Blue wondered aloud if the decision was fiscally responsible, tweeting, "We now face a costly legal battle over HB2 in addition to the threat of losing federal funding. Add it to McCrory's tab."

Progress NC Action, a nonprofit, accused McCrory of "doubling down on discrimination," while other opponents to the bill, including the American Civil Liberties Union, the Human Rights Campaign, Lambda Legal and Equality NC -- many of which have been outspoken throughout the process -- decried the decision.

"Lawsuits are normally filed to stop discrimination -- not to continue it," the joint ACLU-Lambda Legal statement said.

Added Human Rights Campaign President Chad Griffin, "The idea Gov. McCrory is going to waste even more time and millions (of) more taxpayer dollars defending it is reckless and wrong. HB2 is a vile law attacking transgender North Carolinians and leaves many more unprotected from discrimination. Rather than defending it, Gov. McCrory should be working with state lawmakers to fix the mess he's created."

But McCrory is not without his supporters either. Ahead of Monday's lawsuit, the conservative Civitas Institute dubbed the Justice Department's letter "federal blackmail," and the American Family Association announced last month it was organizing a boycott of Target due to its "dangerous bathroom policy." (Target said it would allow employees to use the bathroom that corresponds with their gender identity.)

Family Research Council President Tony Perkins said in a statement that President Barack Obama was trying to "fundamentally transform America" and commended McCrory "for his political courage and moral clarity."

"If the White House can dictate the bathroom policies of America, what could possibly be beyond their reach?" Perkins asked. "Gov. McCrory has already stared down big business seeking to topple North Carolina law. Now, the governor is making clear he's not going to be intimidated by President Obama's big government either."

North Carolina could lose a lot of federal money for failing to comply with the Justice Department -- potentially hundreds of millions of dollars for its universities alone.

The Justice Department also sent a letter to the University of North Carolina Board of Governors telling it that new act was in violation of federal law. It was given the same Monday deadline.

In his Monday statement, McCrory said he simply wanted a federal court "to clarify federal law." He pointed out that he had directed state agencies to "make a reasonable accommodation of a single-occupancy restroom" and that the state allows private entities to dictate their own bathroom policies.

"I'm taking this initiative to ensure that North Carolina continues to receive federal funding until the courts resolve this issue," he said.

McCrory's argument against the feds is twofold -- that the state of North Carolina hasn't been given enough time to respond and that the federal government is overstepping its authority.

McCrory said Monday that he requested an additional two weeks to respond but was told he would be granted one week, and only if he issued a statement concurring with the Justice Department.

"I could not agree to that because I do not agree with their interpretation of federal law," he said.

McCrory also points to the fact that Title VII of the Civil Rights Act uses the term "sex" when it comes to gender issues, and "Congress does not define sex" as something that can be chosen.

"The Justice Department is making law for the federal government as opposed to enforcing it," McCrory said.

The act puts in place a statewide policy that bans individuals from using public bathrooms that do not correspond to their biological sex and stops cities from passing anti-discrimination ordinances to protect gay and transgender identity. That power is reserved for the state under the new law.

Since its passage in March, it's drawn a flurry of condemnation from civil liberties groups, LGBT advocates, Democrats and some business leaders.

The ACLU of North Carolina and Lambda Legal are presently challenging the law on behalf of six LGBT North Carolinians, the groups said.

After the law's passage, musicians Bruce Springsteen, Demi Lovato, Nick Jonas, and the bands Pearl Jam and Boston have canceled concerts in the state -- which has cost one major venue nearly $200,000 in ticket sales.