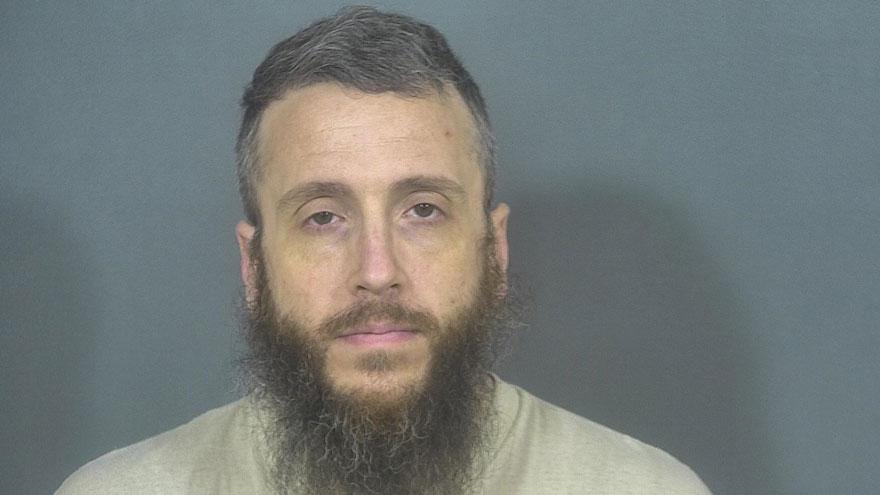 Henry Wood, 41, was sentenced to 14 years in prison with 5 years supervised release.

Wood admitted he downloaded child pornography in December 2018, according to court documents.

Wood possessed over 2000 images of child pornography, including multiple videos. Many of the images contained images of children under 12 engaging in sex acts, according to the US Attorney’s office.

“Those who engage in crimes exploiting children are among the worst offenders in the criminal justice system. Lengthy prison sentences, like that imposed on Mr. Wood, are often the result in these types of cases,” said United States Attorney Thomas L. Kirsch II. “Every view or share of child pornography re-victimizes some of the most vulnerable victims. My Office and our investigative partners will do everything in our power to investigate and prosecute individuals who engage in this type of activity.”

“This sentence demonstrates the FBI’s commitment to investigating cases of child pornography with a sense of urgency to protect children from predators who engage in this type of activity,” said Special Agent in Charge Paul Keenan, FBI Indianapolis. “Protecting the most innocent and vulnerable members of our community, and ensuring those who would harm them are held accountable, is a responsibility the FBI and our law enforcement partners take seriously.”