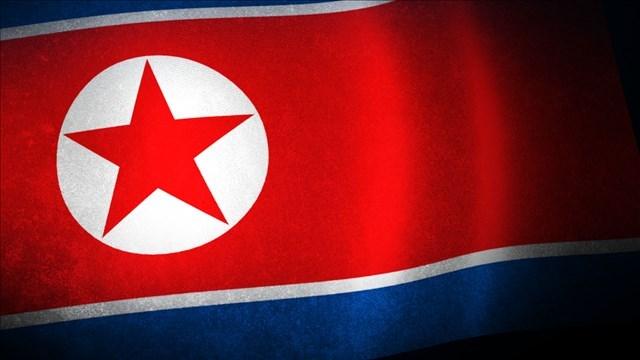 The missiles, launched between 5:45 a.m. and 6:40 a.m. local time, were fired from North Hwanghae province in the western part of North Korea and traveled between 500 and 600 kilometers (between 310 and 370 miles), according to a statement from the South Korean Joint Chiefs of Staff.

The statement noted that this range encompasses all areas of South Korea, including the seaport of Busan at South Korea's southern tip.