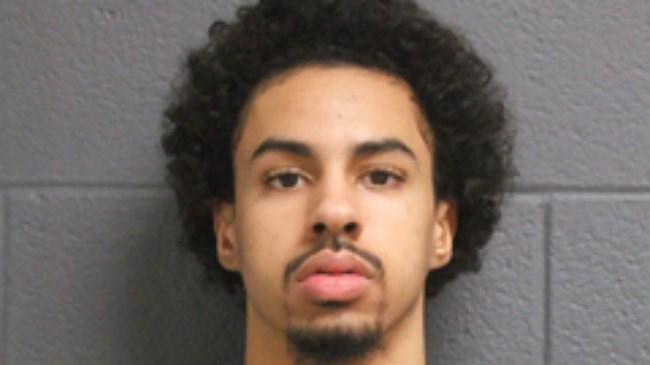 A prisoner at the Newberry Correctional Facility who escaped early Tuesday morning, has been transferred to a higher security prison where he awaits formal charges.

The Michigan Department of Corrections says Alize Montague had begun to scale fences surrounding the correctional facility around 2:09 a.m. and was able to run to nearby hotel.

The hotel clerk called 9-1-1, which led authorities to Montague’s location.

According to MDOC, Montague was arrested by Michigan State Police and was back in MDOC custody by 3:30 a.m.