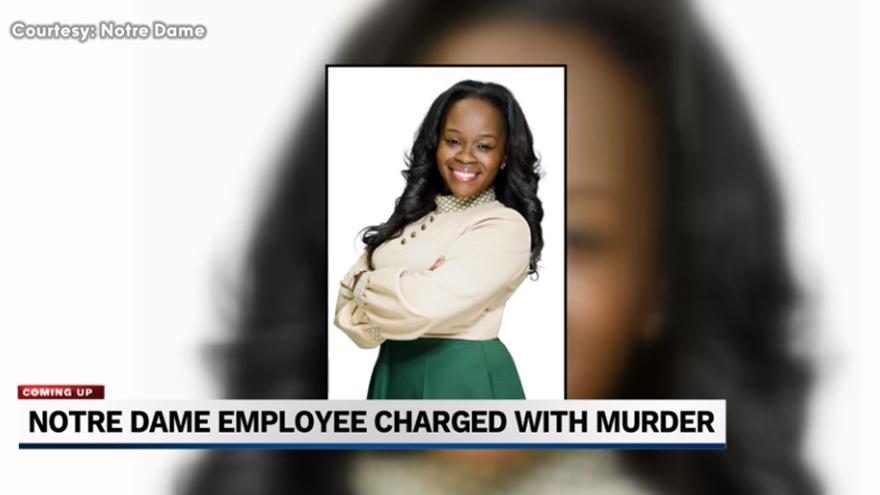 A University of Notre Dame employee has been arrested in Washington DC and charged with second degree murder while armed, according to the Metropolitan Police Department.

The university confirmed the suspect, 37-year-old Nijinsky Latassia Dix, is an employee.

DC police were called to the 1000 block of 4th Street Southwest around 5:30 p.m. on Saturday for reports of gunshots.

The same day, Dix was arrested and charged with second degree murder while armed.

Police said the incident was domestic.

Dix is the program director of TRiO at Notre Dame.