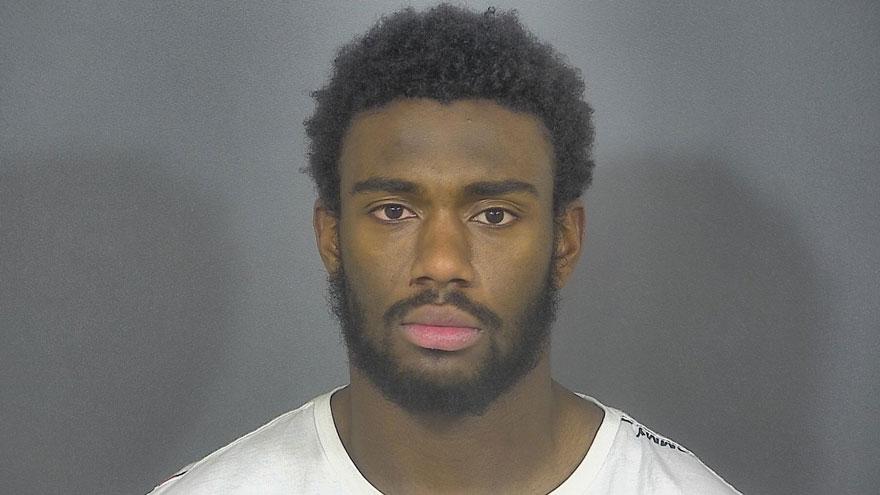 A Notre Dame football player is facing three misdemeanor counts for allegedly punching an officer and lieutenant with the Notre Dame Police Department early Sunday morning after having consumed alcohol, according to court records.

Early Sunday, Notre Dame Police Officer Adis Ibrekic and Lieutenant Laurie Steffen attempted to help the passenger of an Uber who was unresponsive around 3:50 a.m.

Officer Ibrekic and Lt. Steffen said McKinley smelled of alcohol and was unsteady on his feet. They attempted to help him to his dorm, reports said.

While assisting McKinley to his dorm, he pulled away from the officers and tried to head in the opposite direction of his dorm. When the officers identified themselves as police, he struggled with them, according to the probable cause affidavit.

Fearing McKinley would wander off in his condition, they attempted to gain control of McKinley and he punched both Officer Ibrekic and Lt. Steffen, reports said.

McKinley was finally restrained with assistance from Notre Dame firefighters.

He was transported to the St. Joseph County Jail on preliminary charges.

On Monday, he was formally charged with two counts of battery resulting in bodily injury, a class A misdemeanor, and one count of illegal consumption of an alcoholic beverage, a class C misdemeanor.

We contacted the University of Notre Dame for more information and received the following statement.

The incident is being handled by the criminal justice system. As for internal discipline, we do not publicly discuss specific cases, and impose sanctions as warranted.