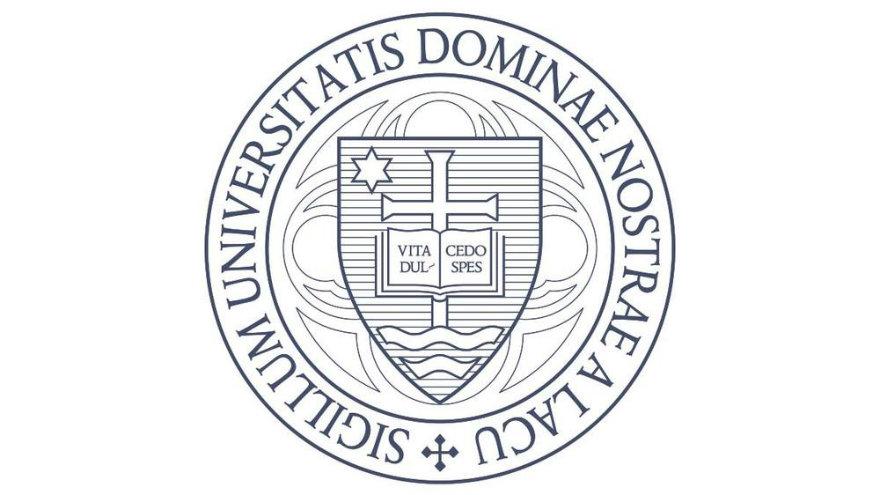 "The Vatican has announced the conclusion of the abjudicatory process against former Cardinal Theodore McCarrick, finding that he transgressed his vows, used his power to abuse both minors and adults and violated his sacred duty as a priest. In accord with University President Rev. John I. Jenkins’ statement of Aug. 2, 2018, the University of Notre Dame is rescinding the honorary degree conferred in 2008.”