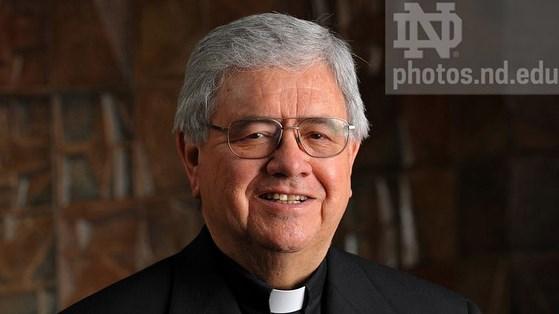 A University of Notre Dame professor was found dead at his home in San Antonio, Texas on Monday afternoon.

According to KSAT, San Diego Police went to Rev. Virgilio Elizondo's home around 1:55 p.m. and found his body.

Police say it appeared he died of a self-inflicted gunshot wound, according to KSAT.

According to Elizondo's website, he is a professor of pastoral and Hispanic theology at the University of Notre Dame and Fellow of the Institute for Latino Studies.

His website says he commutes to South Bend from his primary residence in San Antonio.

In May 2015, a former student filed a lawsuit in Bexar County, Texas, against Father Jesus Armando Dominguez alleging sexual abuse in the early 1980s in San Atonio. Father Elizondo was also named in the lawsuit.

The plaintiff alleged in his lawsuit when he brought his concerns about the abuse to Father Elizondo, Elizondo fondled him and kissed him.

According to court records in Bexar County, Texas, Elizondo the civil case was scheduled for a hearing on March 22.

Father Elizondo had been a member of the faculty at Notre Dame since 2000.