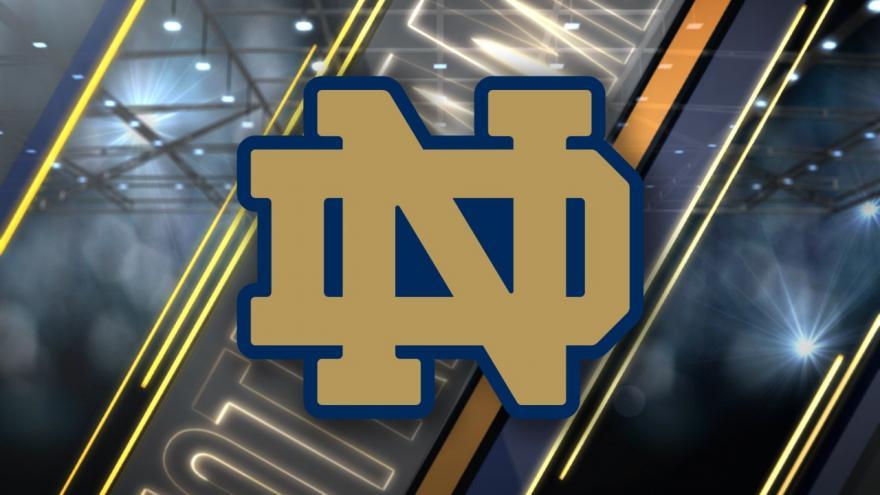 SOUTH BEND, Ind. – The Notre Dame fencing team is sending five of its members to the 2021 Junior World Championships in Cairo, Egypt, beginning this weekend.

The fencing program just came off its 11th national championship last week and is already moving forward to compete on the international level.

The championship starts on Saturday, April 3 and continues through Sunday, April 11.

Fans interested in watching the competition can view it here or via live stream here.