NSA warns that a cyber attack against the US is inevitable 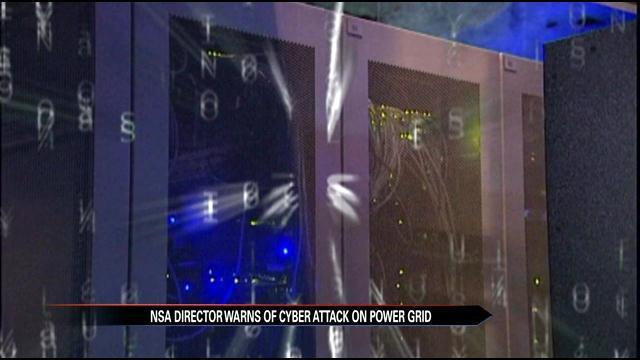 New evidence from the National Security Agency is suggesting that China and several other countries have the ability to launch a massive cyber attack on the United States.

On Friday, the director of the NSA, Adm. Michael Rogers,  testified before congress, saying the US has detected malicious software on the nation's computer systems.

Adm. Rogers also said that these countries could cripple the US power grid and that it's a matter of when it happens, not if.

The Chinese government quickly responded to the claims, saying that they are groundless.