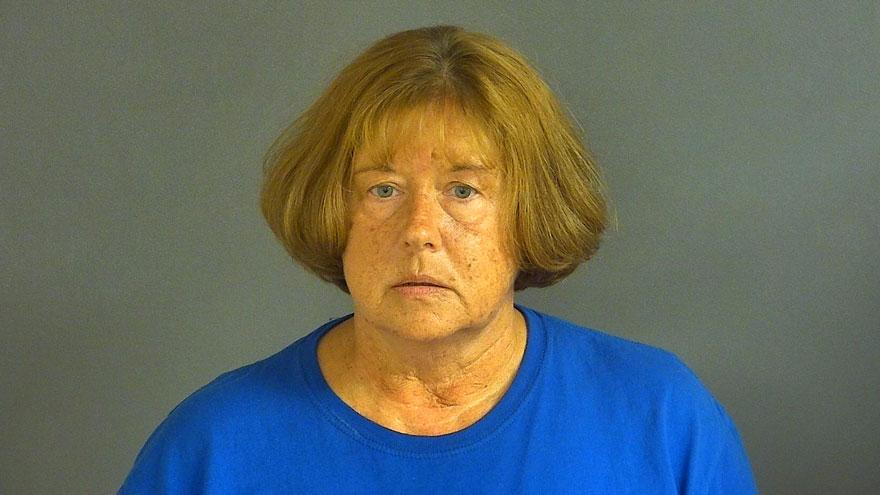 A registered nurse has been arrested for the alleged theft of 10 pills and putting false information in required paperwork to conceal the theft, according to court documents.

Tracy Lynn Coleman, 59, has been charged with three counts of offense relating to registration, a level 6 felony and one count of theft, a class A misdemeanor.

An investigation into Coleman began after a routine audit showed Coleman removed four times more Norco and Percocet than any other post anesthesia care unit nurse at the St. Joseph Regional Medical Center in Mishawaka, according to the probable cause affidavit.

In January 2017, Coleman was terminated from her employment and the pharmacy director reported the alleged theft to the Indiana Attorney General's Medicaid Fraud Control Unit.

The agent investigating discovered Coleman removed 7 Percocet tablets and 3 Norco tablets from the pharmacy between November 17, 2016 and November 28, 2017, but did not give the pills to patients, according to the probable cause affidavit.

Seven different patients were documented as having received the pills. They were charged a total of $31.55 for the 10 pills, including two patients using Medicaid, reports said.

Investigators spoke with several of Coleman's patients and seven of the patients told the investigator they did not receive the oral medications listed.