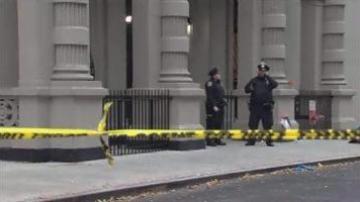 NEW YORK -- A New York nanny accused of fatally stabbing two young children in her care has been indicted by a grand jury.

Yoselyn Ortega is facing first and second-degree murder charges in the deaths of a 6 and 2-year-old. Police say the children’s mother returned to the family's apartment in late October and found them dead in the bathroom.

That's when she witnessed Ortega stab herself. Ortega had been a nanny with the family for about two years.