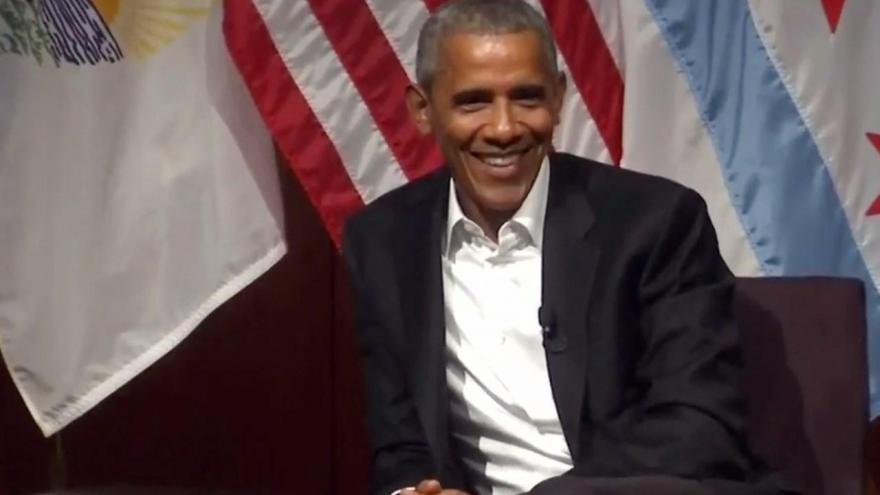 (CNN) -- Former President Barack Obama called on members of Congress to oppose the repeal of the Affordable Care Act, his signature health care law, in a speech at the John F. Kennedy Library Foundation in Boston on Sunday.

Obama's remarks, which he gave while receiving the 2017 John F. Kennedy Profile in Courage Award, are his first since the House voted to repeal and replace Obamacare on Thursday and mark a rare post-presidency appeal on a policy matter for the former President, who has steered clear of discussing political issues since leaving office.

Obama called on lawmakers to have the courage to "champion the vulnerable and the sick and the infirm." He said he hopes they understand that "courage does not always mean doing what is politically expedient, but what they believe deep in their hearts is right."

The former President said there was a reason why health care reform had not been accomplished before: "It was hard."