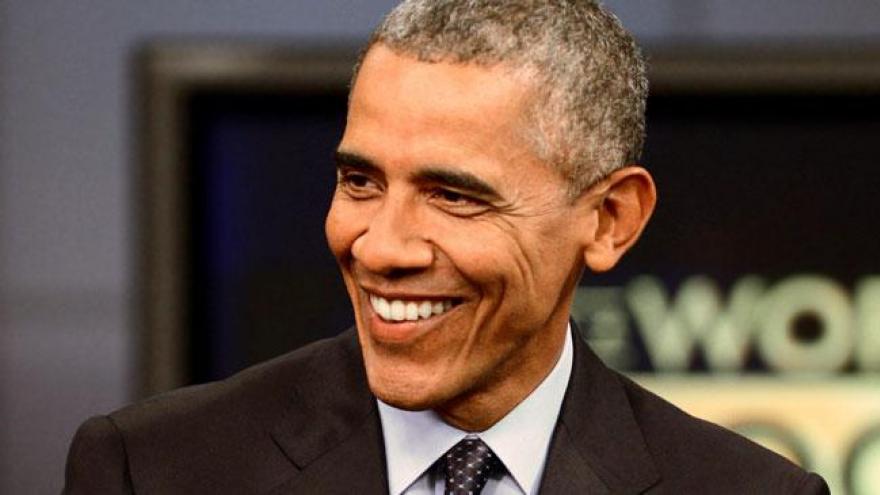 The foundation said Thursday it is recognizing Obama for "expanding health security for millions of Americans, restoring diplomatic relations with Cuba and leading a landmark international accord to combat climate change."

The award, created in 1989, is given to a public official or group of public servants from any level of government each year "whose actions demonstrate the qualities of politically courageous leadership in the spirit of 'Profiles in Courage,' President Kennedy's 1957 Pulitzer prize-winning book," according to the Profile in Courage award website.

Obama isn't the only president who has been so honored: former Presidents Gerald Ford and George H.W. Bush have also received the award.

"Our country owes a debt of gratitude to President Obama, not just for the many important policy achievements made during his tenure but also for the example of leadership he provided all of us, which we may draw upon in the years to come," Jack Schlossberg, the son of JFK's daughter, Caroline Kennedy, said in a statement.

Obama will receive the award during a ceremony in May.