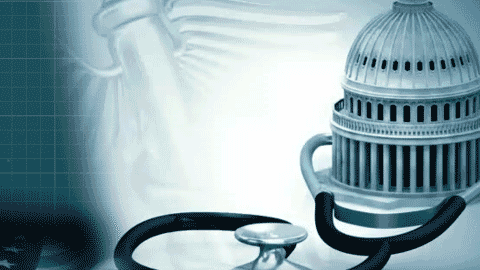 NEW YORK (CNNMoney) -- One of the architects of Obamacare says it won't be easy for Republicans to replace it.

Ezekiel Emanuel, who helped shape the law as a White House adviser, defended it on CNN's "New Day" and said Republicans have yet to present a reasonable alternative.

President-elect Donald Trump has vowed to "repeal and replace" the law, but he has not laid out a detailed plan.

For health care to be affordable, everyone needs to sign up, healthy or sick, Emanuel said. Trump's campaign website says he would work with states to establish "high-risk pools" of people who have not maintained continuous health care coverage.

Emmanuel it called an "inefficient disaster" that would cost $25 billion for 3 million people.

Republicans "have never given a proposal that has done better," Emanuel said. "Here's the issue: If only sick people get insurance ... then the prices go up."

As for the public's perception of the health care overhaul, he acknowledged that the Obama administration could have done a better job selling it, but he said that doesn't mean it's a bad bill.

"The publicity around it was a mistake," he said, "but that doesn't mean that the bill has not been a very big success and an improvement on the American health care system."