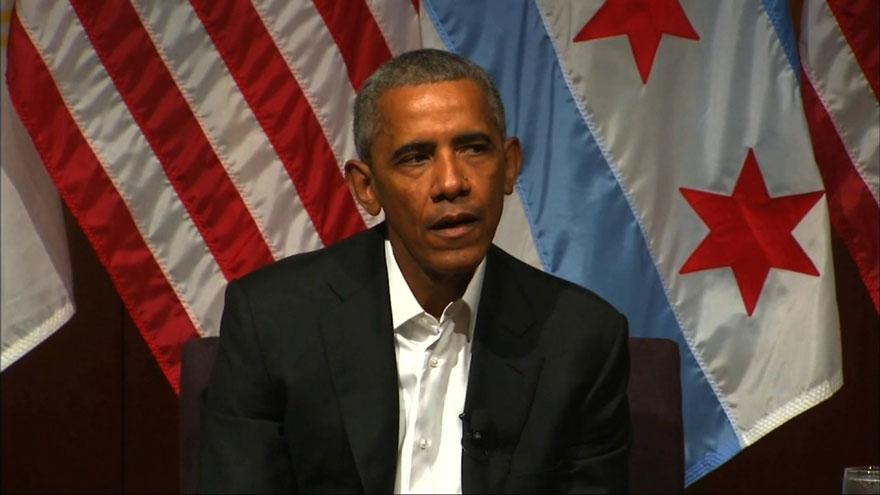 (CNN) -- Former President Barack Obama will welcome civic leaders from around the world to a summit hosted by the Obama Foundation next month, designed to empower young people to create change, he announced in a video Wednesday.

"This October, we're bringing together hundreds of leaders from all around the world for a hands-on exchange of ideas in my hometown -- the city of Chicago," the former president announced in a clip on Twitter.

"This leadership summit will be a place to gather and learn from one another and then go back to your communities to lead others in the hard work of change," he said.

The former president will be joined at the summit by his wife, former first lady Michelle Obama.

The two-day inaugural summit, taking place October 31-November 1, will welcome hundreds of young leaders to "exchange ideas, explore creative solutions to common problems and experience civic art, technology and music from around the world," according to the Obama Foundation.

In a tweet Wednesday, Obama said he and the former first lady want their foundation to "inspire and empower young people to change the world."

Since leaving office, Obama has stayed mostly out of the political fray -- mainly releasing paper statements on policies he implemented, including President Donald Trump's recent decision to end the Deferred Action for Childhood Arrivals program, also known as DACA.