A look back at safety, a year after the fatal school bus stop crash in Fulton County

NOW: A look back at safety, a year after the fatal school bus stop crash in Fulton County

FULTON COUNTY, Ind.—October 30, 2019 marks one year since the fatal school bus stop crash in Fulton County that took the lives of three young children and injured a fourth.

Nine-year-old Alivia Stahl and her two six-year-old twin brothers, Mason and Xzavier Ingle were killed while walking to their bus stop on the morning of October 30, 2018. 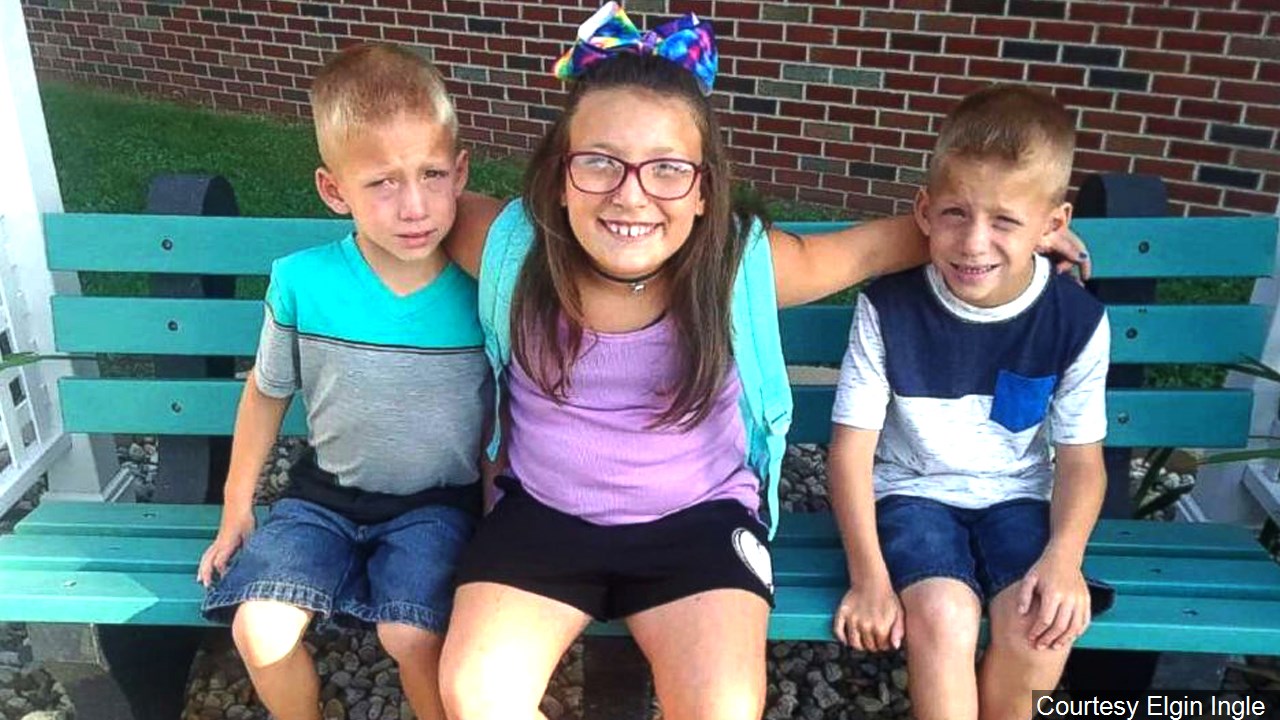 Alyssa Shepherd hit the children with her vehicle while driving 41 miles per hour, according to recent court findings.

“It’s a pain nobody should ever have to go through and what happened to my family was just horrific and I can’t even describe to you the pain of losing three kids,” Brittany Ingle, the children’s mother, said on October 4.

An 11-year-old child, Maverik Lowe was also hit but survived, though he sustained serious injuries.

Since the tragic crash last year, progress on new state laws surrounding school bus stop safety has been made.

Immediately following the crash, calls for change rippled through the community.

The day after the crash, Tippecanoe Valley School Corporation moved the bus stop to a safer place and parents started petitioning for new bus laws to make them safer state-wide.

Calls for change led to the MAX Strong Bill, named in memory of the three children lost in the tragic crash.

The bill became state law in July, promoting same-side pickups at bus stops so kids don’t have to cross busy streets. It also increases penalties for drivers who speed past stopped buses while the stop arm is down.

Schools can also petition their counties for bus camera funding through the new MAX Strong Bill.

“They’re in the front of saving other children’s lives. We went through the worst tragedy ever and the unimaginable is apparent and here we are having a law in their name it’s an honor,” Ingle said in May of the new bill.

After four days of testimony, Shepherd was found guilty of three counts of reckless homicide, one count of criminal recklessness and one count of driving around a school bus with a stop arm extended on October 18. She faces sentencing on December 18.