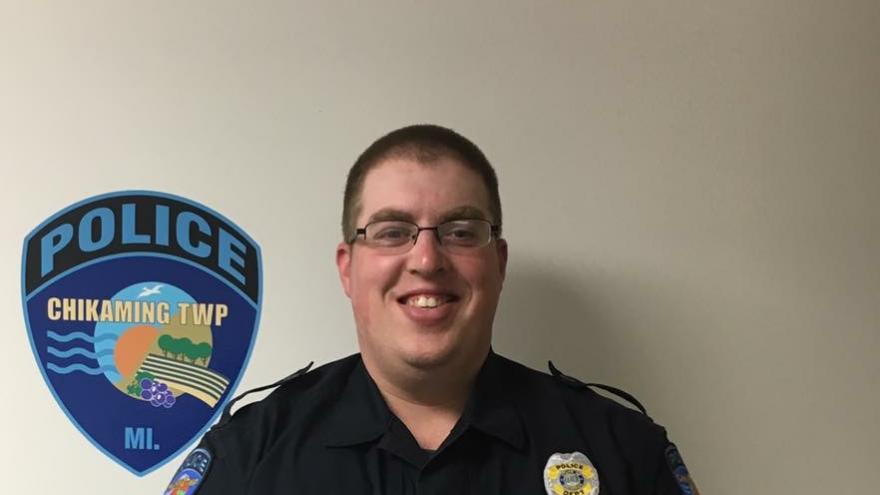 SAWYER, MI. -- Crews are currently working on a crash in Sawyer that occurred around 9 p.m. on Sunday.

According to police,  Chikaming Township officer David Wyman was hit by a vehicle on I-94 on the exit ramp for the Sawyer Road exit. Wyman was taken to Lakeland Hospital in St. Joseph, where he is in stable condition.

The traffic crash is currently being investigated by the Berrien County Sheriff’s Department.

Officer David Wyman is a six-year police veteran and has been employed with the Chikaming Township Police Department for three-months.