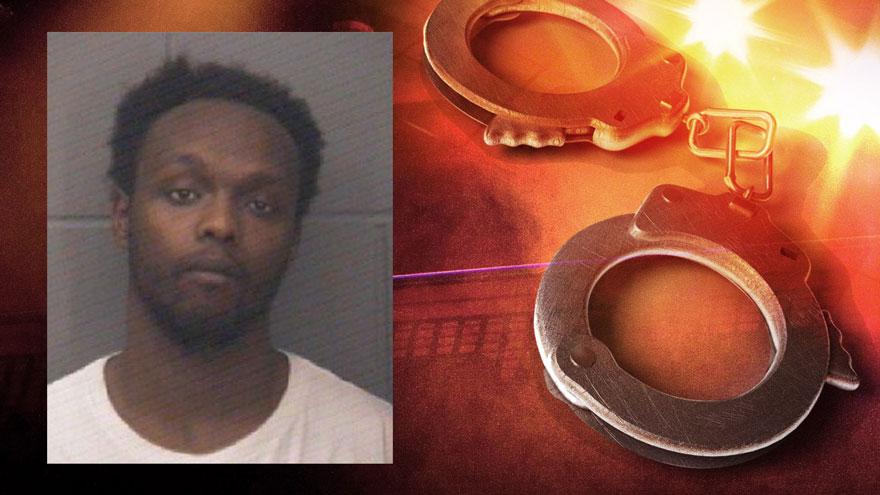 ELKHART, Ind. -- An Elkhart Police officer suffered broken bones in his face while attempting to take a suspect into custody.

Police say the officer was at 515 S. 5th Street when D'Micah Jones, 26, started fighting with the officer.

The officer eventually got the subject under control and into custody.

The officer suffered multiple fractures to his face and was taken to the hospital for treatment of his injuries.

Jones was arrested on preliminary charges of resisting and battery on an officer.

The officer's name has not been released.