WARSAW, Ind.,  The names have been released following an officer-involved shooting in Warsaw Wednesday night. 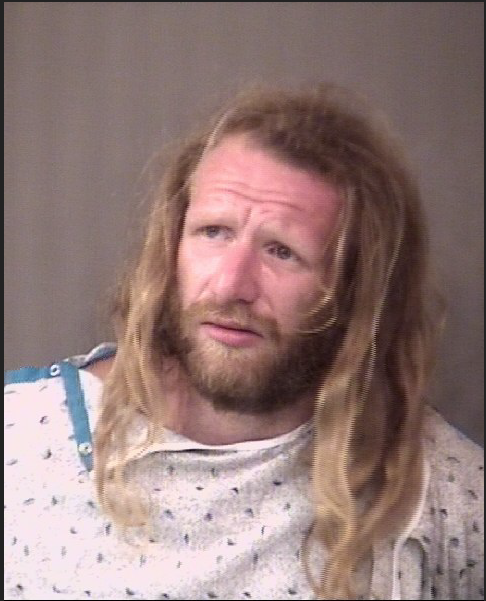 Kyle Miller
According to Indiana State Police the officer has been identified as Officer Daniel Clemens. He’s been with the department since December 2017. He is currently on paid administrative leave per Warsaw Police policy.

Officer Clemens reportedly got in a physical altercation with 31-year-old Kyle Miller.

He was shot in the arm during the fight but is okay. He’s been preliminary charged with Resisting Law Enforcement and has been taken to the Kosciusko County Jail.