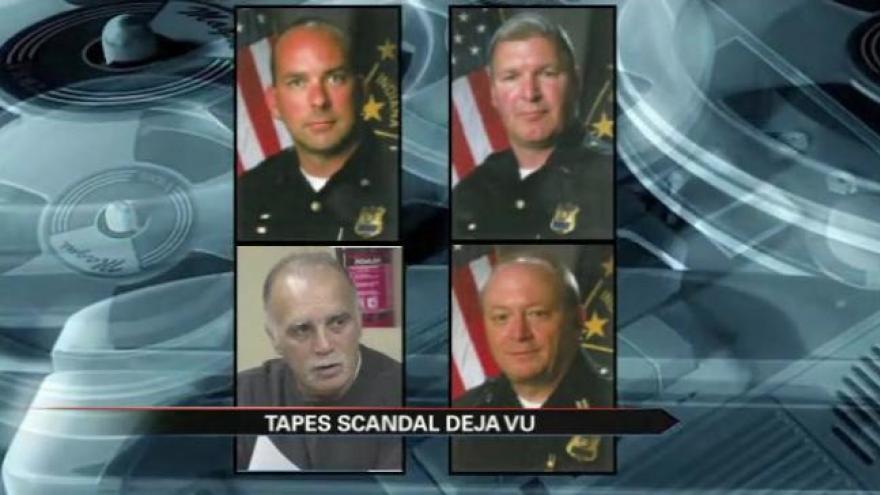 It comes just weeks after ABC57's Rachel Brown sat down exclusively with the councilman who was relieved this lawsuit was dismissed.

An appeal was filed by the officers' attorney on Friday, January 23.

Officers Tim Corbett, Steve Richmond, David Wells, and Brian Young filed the original lawsuit against Davis Junior in May of 2014.

It came after the councilman's decision to write a letter to the Department of Justice in 2012, citing concerns some South Bend police officers were recorded saying inappropriate remarks.

Those officers allege Davis tarnished their reputations in writing that letter.

But Davis said he just wanted an investigation into the tapes.

A judge recently ruled one of the eight tapes a part of the wiretapping scandal was legally recorded. Once the appeals process is complete, that tape could be released.