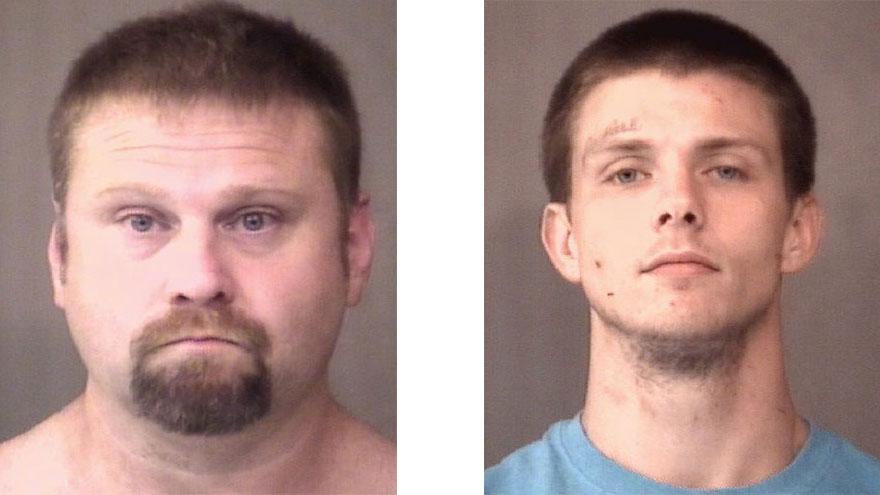 Officers with Kosciusko County's NET 43 arrested two men following an operation Monday morning. In addition to the arrests, they recovered an RV stolen from an Elkhart factory.

Two men were arrested by Kosciusko County NET 43 officers after conducting surveillance in the 200 block of E 1150 N Monday morning.

While taking Creek into custody, officers located an ounce of meth, reports said.

While executing the arrest warrant, officers detained 19-year-old Nicholas Randall Garber. He was taken into custody after officers discovered he was in possession of paraphernalia, synthetic drugs and methamphetamine, according to reports.

Officers also recovered a stolen 2019 Travel Lite Falcon GT RV, which had been taken from the factory in Elkhart.

Creek was taken into custody on the outstanding warrant and preliminary charge of possession of methamphetamine.