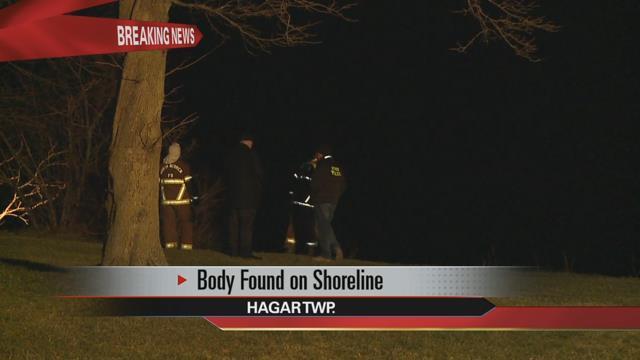 Troopers from the Niles Post are currently investigating a body found on the shoreline at Lake Michigan in Berrien County.

Berrien County Officers received a call around 4:20 p.m. from a resident stating they saw a body on the shoreline.

Investigators have identified the body that washed on shore as 23-year-old Eike Krebs of St. Joseph, Michigan.

Krebs was reported as a missing person on Friday, November 20th by his family after he did not return from dinner with his friend, Brandi Mannino.

Mannino was located deceased on the morning of November 20th on Tiscornia Park Beach by a citizen who was walking nearby.

The Berrien County Dive Team spent that day through December 17th searching for Krebs but was unsuccessful.

Other efforts to locate Krebs included those by citizen groups and law enforcement up to this evening.

Police say Krebs’ family has been contacted and notified.

Detectives say they will be conducting a partial autopsy in Grand Rapids on Monday to confirm Krebs' identity.

Follow the link to donate to the Eike Krebs Memorial Fund.