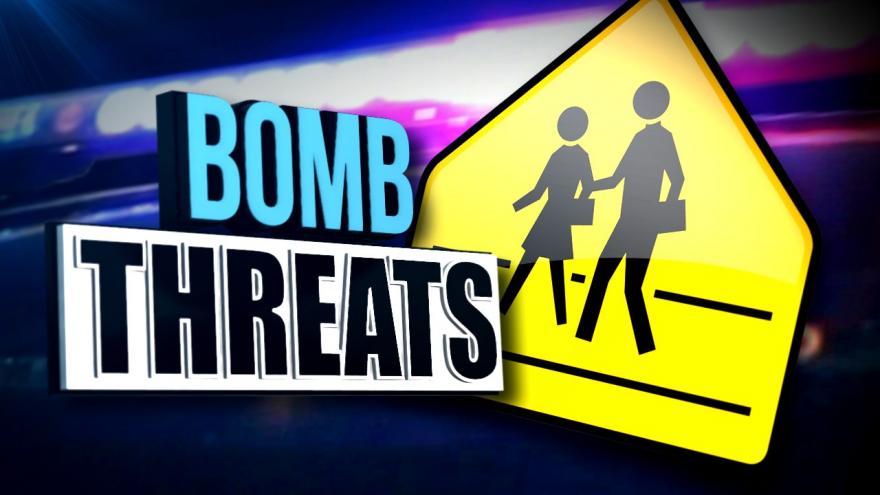 Benton Township Police were dispatched to the Berrien County Health Department at 2149 E. Napier Avenue regarding a bomb threat around 2:52 p.m. on Thursday.

The threat was received over email and included monetary demands.

The building was evacuated.

During the investigation at the Health Department, Officers were dispatched to Signature Toyota at 680 E. Napier Avenue in Benton Township for a bomb threat that used the same email with the same monetary demands.

The source of these two incidents has not been located.

Reports of these two incidents follow a string of bomb threats made across the country on Thursday.