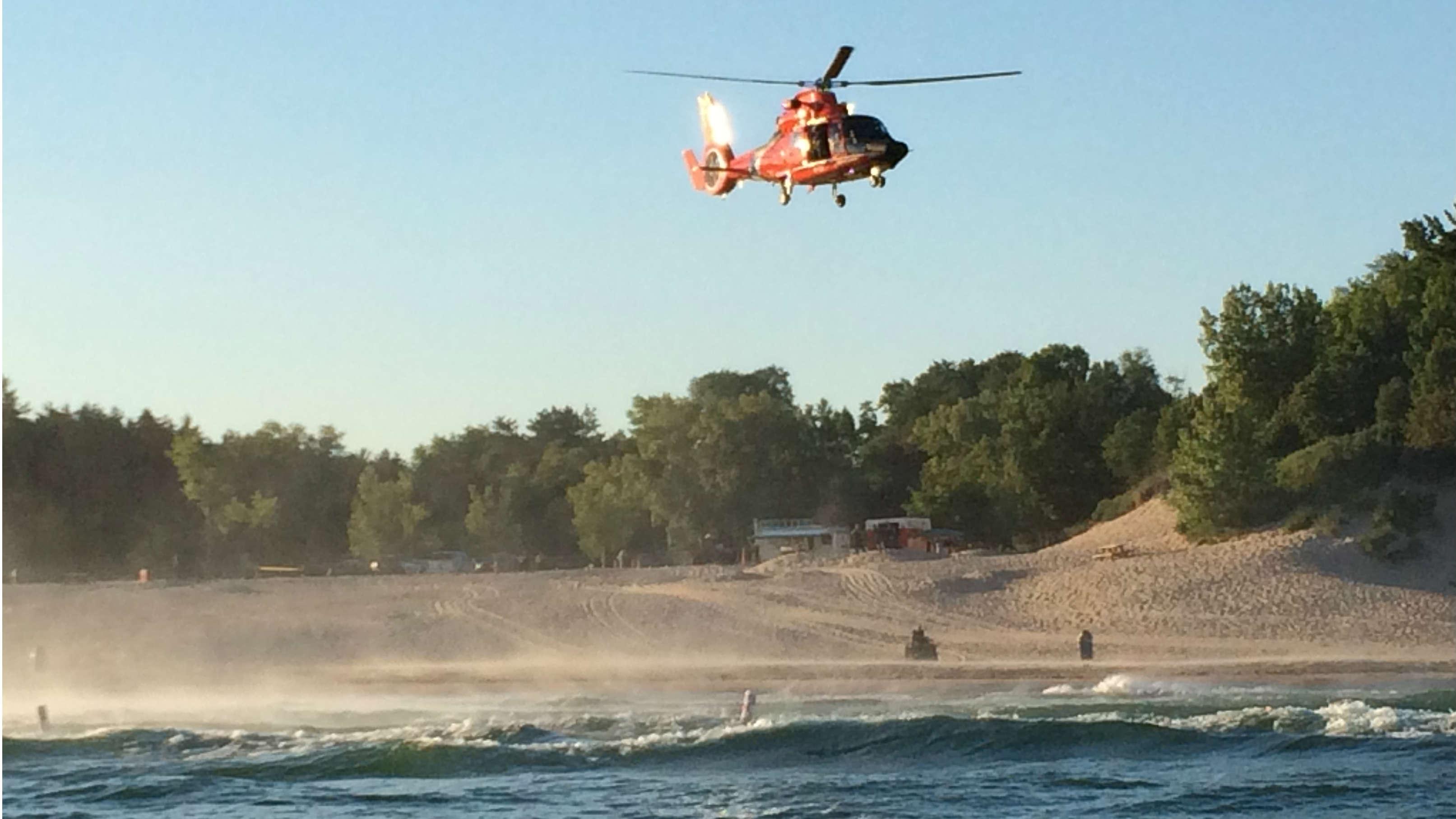 Three days after a woman was reported missing in Lake Michigan, her body was found floating near the Indiana Dunes State Park in Chesterton, Indiana.

Froese was reported missing Friday evening while swimming with friends in Lake Michigan near Porter Beach.

Indiana Conservation Officers continued in a search for Froese by water, land, and air from the time she went missing.

Her cause of death is believed to be accidental drowning.