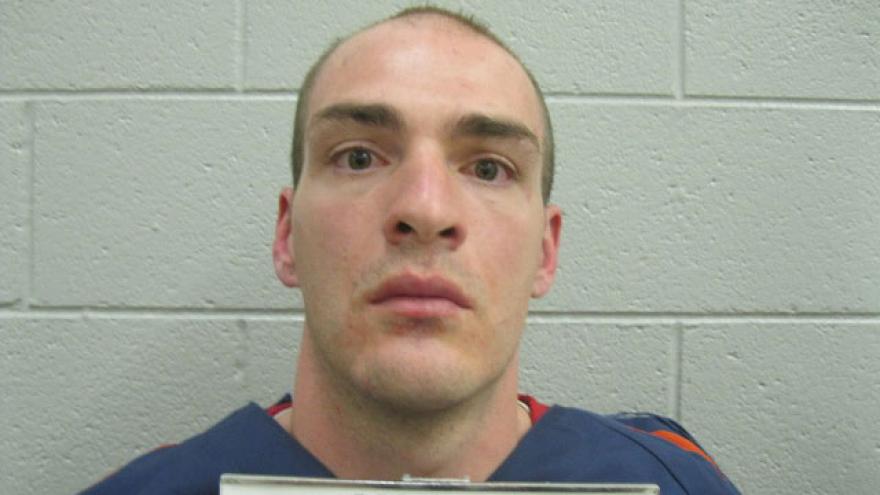 VAN BUREN COUNTY, Ind. -- Deputies have released the name of the man who disappeared on Muskrat Lake Wednesday evening.

The man was identified as 33-year-old Nicholas Dustin McNutt of Holland, Michigan, according to the Van Buren County Sheriff's Office.

McNutt's body was found on Thursday.

The Van Buren County Sheriff's Office was called to the 37000 block of 2nd Avenue in Bloomingdale Township on Wednesday to investigate reports of someone attempting to break into a vehicle and garage.

When deputies arrived, they followed the suspect's footprints in the snow.

While in the area, they saw a person dressed all in black, carrying a shovel.

They attempted to make contact, but the subject ran.

Deputies received a second call from an address in the area about a subject in their yard.

When deputies arrived on scene, they found a man in the water, approximately 100 yards off shore, clinging to a sinking canoe, yelling for help, according to deputies.

Deputies threw rescue ropes and commandeered a row boat in an attempt to try to rescue the subject.

By the time deputies got into the water, the man was underwater.

Because of the snow and low temperatures, the search was suspended and resumed Thursday.