Officials respond to fire and shooting in apartment complex 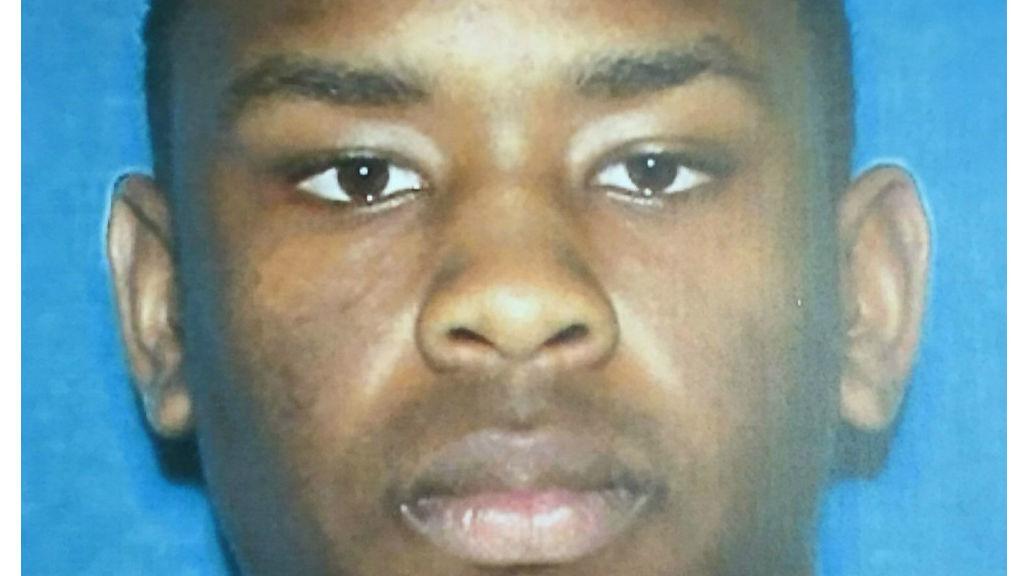 Metro Homicide Unit held a press conference at 10:15 a.m. Sunday morning. At the press conference officials announced their prime suspect in the early morning shooting in South Bend. Officials are actively seeking 21-year-old Nelson Cotton. He is 5'11",195 pounds, and believed to have previous military experience and may be driving a black Malibu.

Police got the call just before 1:30 a.m. about shots fired and found a car into an apartment. They found a man dead from a gunshot wound there. He was shot behind the wheel. At this time the name of the victim is not being released until the family is notified.

It was a busy morning for both the South Bend Police and Fire Departments on Sunday. In the early morning hours police responded to the call of a car into an apartment building at Indian Springs Apartments and Townhomes in South Bend.

Officials say someone was shot inside that car and it crashed into the building. At this time, it is confirmed that one person has died from the shooting.

A couple hours later, a fire broke out in another building inside the same apartment complex. When fire crews arrived on scene they saw flames shooting out of a window. Firefighters evacuated the building and put out the fire.

"Most of our damage is just on the corner of the structure. Unfortunately because of the scope of the fire we had to shut off the utilities in the entire building," said Battalion Chief Bob Means.

Means added that there were no injuries to residents and all firefighters were safe as well. A cause of fire is unknown at this time. It is also not known if the fire and crime scene are connected.