Ohio coroner's office running out of room because of overdose deaths 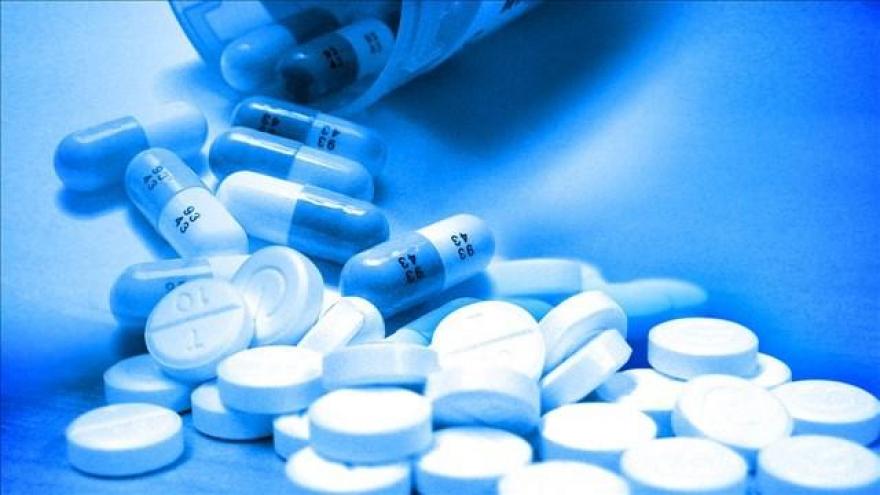 (CNN) -- An Ohio coroner's office is running out of room for bodies because it can't keep up with deaths caused by drug overdoses.

That makes up more 60 percent of the total autopsies it conducted in January, said county Coroner Dr. Kent Harshbarger.

"Overdoses are coming in all the time and we're constantly full on a day-to-day basis," Harshbarger told CNN.

The accidental overdoses are from heroin and fentanyl, he said.

These disturbing stats put the office on track to more than double the yearly totals for past years.

In 2015, for example, the total for the year was 259. Last year, the deaths reached that number by September.

Overdose-related deaths have been on the rise all over Ohio and the nation.

To deal with the uptick in deaths, the coroner's office just expanded their facilities in 2016, adding 12 more spaces in their refrigerators. Already, that's not enough, Harshbarger said.

He's considering renting space at funeral homes in the community to handle the overflow.

The overload is being felt in other county facilities too. Cuyahoga county, which encompasses Cleveland, had at least 517 deaths related to heroin and fentanyl in 2016, up from 228 the year before.